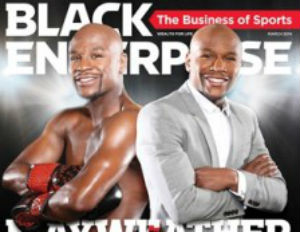 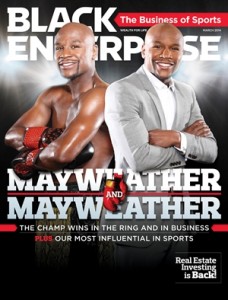 In our March issue, BLACK ENTERPRISE takes a look at the most influential African Americans in sports, headlined by Floyd Mayweather, one of the all-time boxing greats. In addition to his influence inside the sport, Mayweather helped redefine the standard for success in boxing inside the ring as well as the business arena.

Here are six factoids BE unearthed during our interview with the champ: