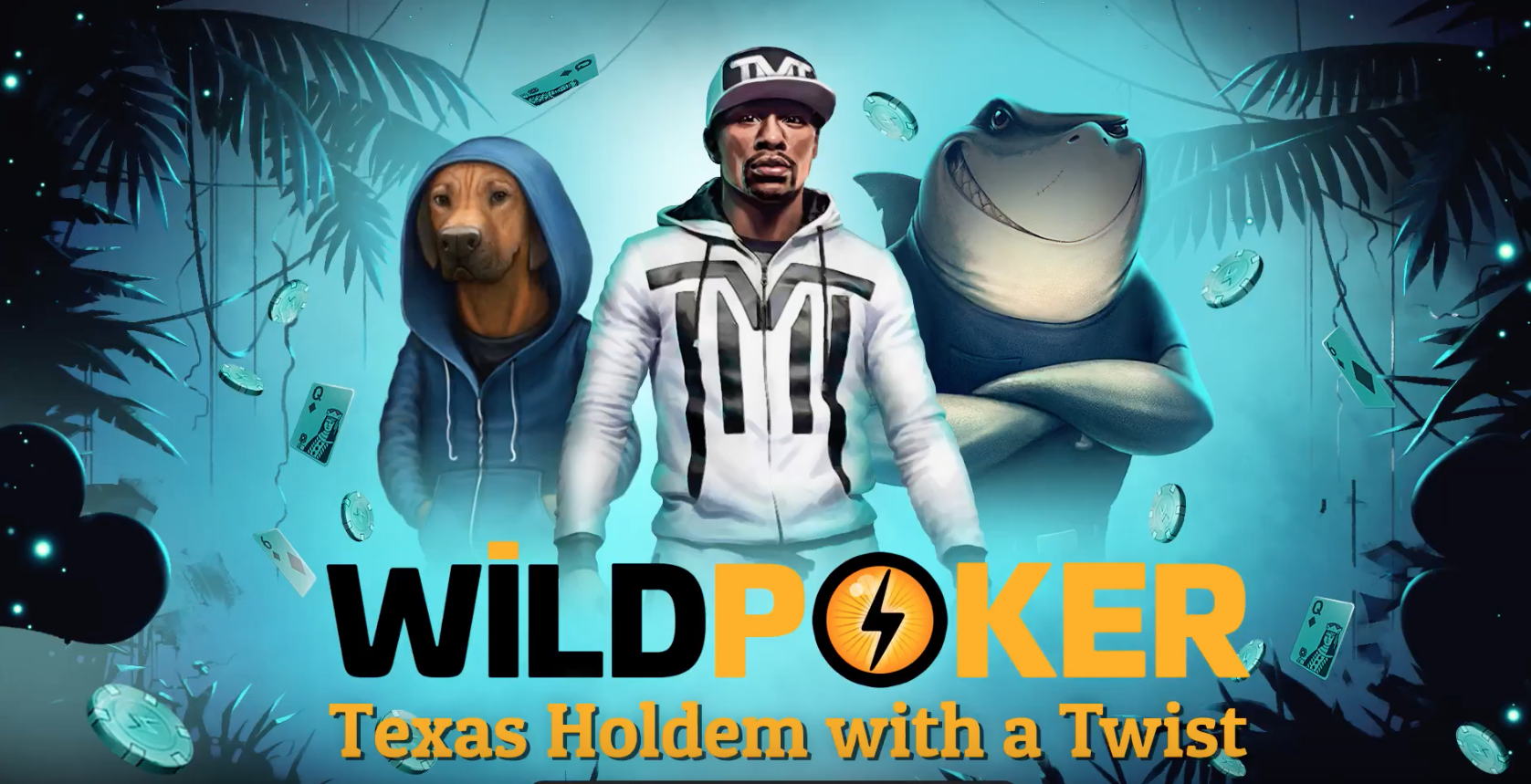 The Money Team is back at it and of course, Floyd Mayweather’s newest venture is surrounding, none other than money. Mayweather has expanded his venture deals into the app space and has become the new face of “Wild Poker,” according to an announcement made in a recent press release.

So how does it work?

Players are able to choose from a list of characters, including Mayweather, and the goal is to, of course, win your poker tournaments. In order to gain an advantage over your opponents, you can make in-app purchases that will boost your chances of winning, stated the release.

If you’ve ever played Texas Hold’em Poker, this game will be a breeze for you. It’s basically the same game with a unique twist. Wild Poker adds elements of strategy and adventure such as real-time decision-making, power-ups, journey, character development and more to increase the experience.

It has a really interesting interactive feel allowing players to embrace the spirit of their favorite animal characters and deploy special skills, including the shark’s sharp sense of smell to detect another player’s fear or the giraffe’s elongated neck to peer over another player’s shoulder. These characteristics make the game a lot more engaging than your traditional poker app.

“We are ecstatic to attach one of the world’s most recognizable athletes to Wild Poker,” said Ed Mills, Hero Digital Entertainment CEO said in a statement.

“As soon as I saw Wild Poker, I knew I wanted to become part of it,” said Mayweather. “I’m constantly asked to put my name on stuff, but Wild Poker is different than any game I’ve ever seen. It’s poker, but it goes to the next level. There’s a whole new level of strategy with the power-ups. It’s a cutting-edge game, this is that next thing, and like everything I put my name on, Wild Poker is the best ever.”

Mayweather fans and Wild Poker players can download the game for free from the App Store and Google Play here. 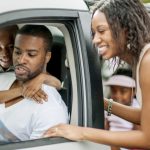 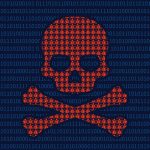