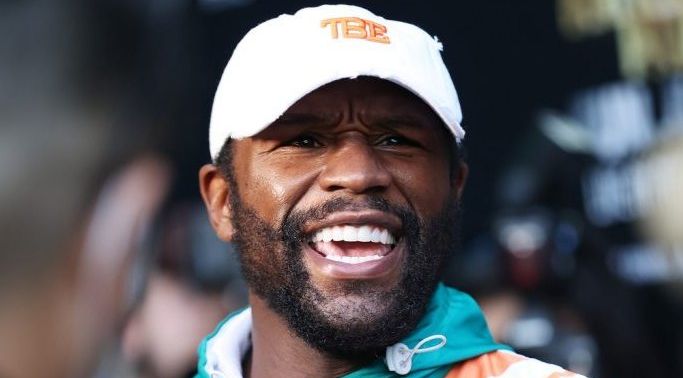 Undefeated boxer Floyd Mayweather will be making history when he makes a return to the boxing ring this spring.

When Mayweather faces his next opponent, he will do so on the helipad of the Burj Al Arab Jumeirah in Dubai, marking the first time a boxing match will be held there. Frontrow TMT and Undisputed have announced that Mayweather will attempt to keep his record undefeated as he gets back in the boxing ring.

It was also announced that there will be a live augmented reality projection of the match for the spectators displayed upon the Burj Al Arab tower. Another bonus will be an undisclosed first-ever blockchain NFT integration of the boxing event.

“In sports entertainment, there are few names that match Mayweather’s icon status. Floyd has been working with Frontrow TMT and our partner ONE Entertainment for a decade; we know what makes for a great Floyd Mayweather event. Frontrow has been responsible for major events like the Legendary Icon Tour and The Undisputed Tour both in the UK and Europe. We feel that this helipad exhibition in Dubai adds another pioneering moment for sports entertainment as a whole,” said Keane Anis, CEO of Frontrow TMT, in a written statement.

As of now, there is no scheduled opponent, but due to Mayweather’s popularity and stellar record, the fight is destined to be a sellout.

“Dubai is one of my favorite cities, and Burj Al Arab is famous like the Statue of Liberty is for New York, and you know me, I’m gonna put on a show anywhere. Money May all day now streaming from the helipad. They can’t be me, they just imitate me,” Mayweather said about the upcoming challenge.

“It’s all about the NFT world. BXMI NFT, an exclusive belt, and I’m giving this belt right here to Sonny for its NFT. BXMI NFT, go check it out.”