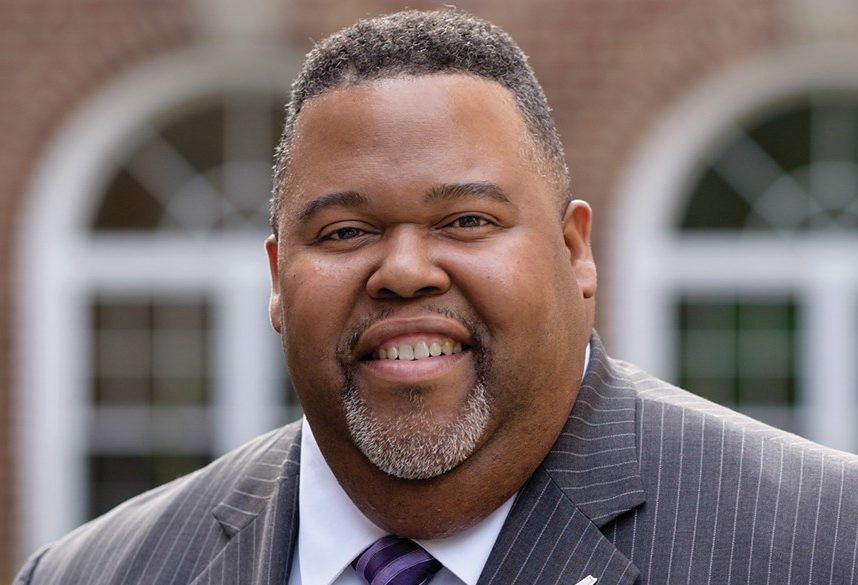 President Donald Trump recently told an audience that he didn’t “know what a community college means,” revealing what some have called stunning ignorance.

It’s a good thing that Rockland County, a New York suburban community just north of New Jersey, has Michael Baston at the helm of its community college. The new president, whose tenure began last year on July 1, brings to the post nearly 20 years of higher education experience, according to LoHud.com.

Baston told me he’d spent eight years at LaGuardia Community College in Queens, New York, as vice president of student affairs and associate provost. He is also a member of the inaugural class of Aspen Presidential Fellows, and as such brings a focus on equity and student achievement that reflects his Aspen experience.

As Aspen Fellows, “we were oriented around equity and opportunity in a way that was different from previous community college presidents,” Baston says, noting that previous presidents focused on things like acquiring government bonds to build campus buildings.

“We’re focused on building people,” he told me.

I asked Baston what Rockland Community College is known for. He didn’t hesitate: its highly regarded Honors Program, from which many students transfer to Ivy League or other top four-year schools.

“The Honors Program is our signature piece,” Baston told me. “Students who complete the program go on to NYU, Columbia, and other top schools.”

“What we need to do is look at the elements of the Honors Program that make it successful, and replicate those elements at scale,” Baston says.

RCC’s overall graduation rate is low—only 28% of its students graduate in three years. But Baston says the national graduation rate of community colleges is even lower—12%. He doesn’t blame K-12 schools though. He says colleges need to serve students better.

“What does real onboarding look like, by academic program?” Baston says. “Do we need to require certain levels of math for all students? We need to ask not if the student is college-ready, but is the college student-ready?”

Baston is introducing the concept of Guided Pathways to RCC—a development on college campuses nationwide as higher education seeks to make college more accessible and navigable for students of all stripes—the less-prepared as well as the best-prepared.

Guided Pathways is a kind of redesign of the community college, Baston says, providing the following:

Providing greater structure, direction, and advisement at scale will help to support all students, Baston says, not just those in boutique programs.

“Guided Pathways will provide the same kinds of supports that students in the Honors Program get,” Baston told me, “A prescribed curriculum with appropriate advisement.”

For more about Rockland Community College, visit its website.