For Middle Income Job Seekers: Jobs are Leaving, Not Coming Back 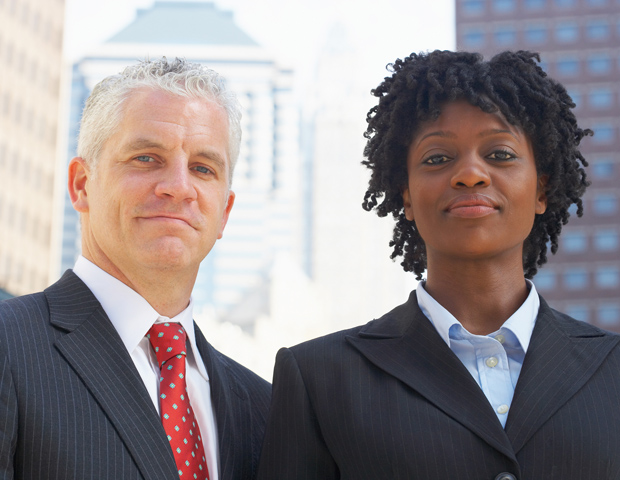 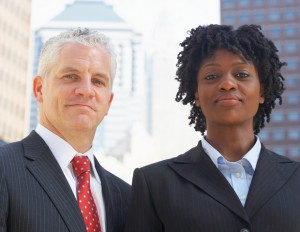 Job seekers looking to create a middle income lifestyle may have less options, according to a new report.

A common refrain during the Great Recession was that jobs were lost because employers out-sourced jobs to China and India, but many jobs have been automated replacing humans manpower, which may help the company’s bottom line, but obliterates the opportunity for many Americans to earn a paycheck.

Most of these jobs are leaving from the service sector, home to two-thirds of all workers, and they are not likely to return. Science fiction issued an ominous warning that one day machines would run the world, and that day seems to have arrived.

“The jobs that are going away aren’t coming back,” says Andrew McAfee, principal research scientist at the Center for Digital Business at the Massachusetts Institute of Technology and co-author of “Race Against the Machine,” in a report to the Associated Press. ”I have never seen a period where computers demonstrated as many skills and abilities as they have over the past seven years.”

During the Great Recession, half of the of the 7.5 million jobs that were lost were from industries that pay middle-class wages, ranging from $38,000 to $68,000; yet, only 2 percent of the 3.5 million jobs created during recovery are in mid-pay industries. And, as technology improves those numbers will only decrease. Jobs that require repetitive tasks like accountants, office managers, and paralegals are being replaced by sophisticated software — leaving some employees like supervisors and managers wondering if they’ll have a way to earn a living.

For more on the changing face of the middle income America, head to the Associated Press.