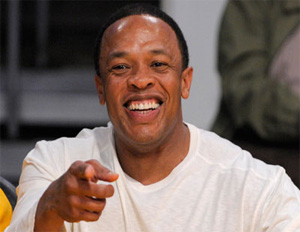 Dre boasts earnings of $110 million before taxes. These earnings stem from sales of his popular headphones Beats by Dre. The top three contenders on the list all have earnings that are attributed to things outside of their music careers proving that diversity can be profitable.