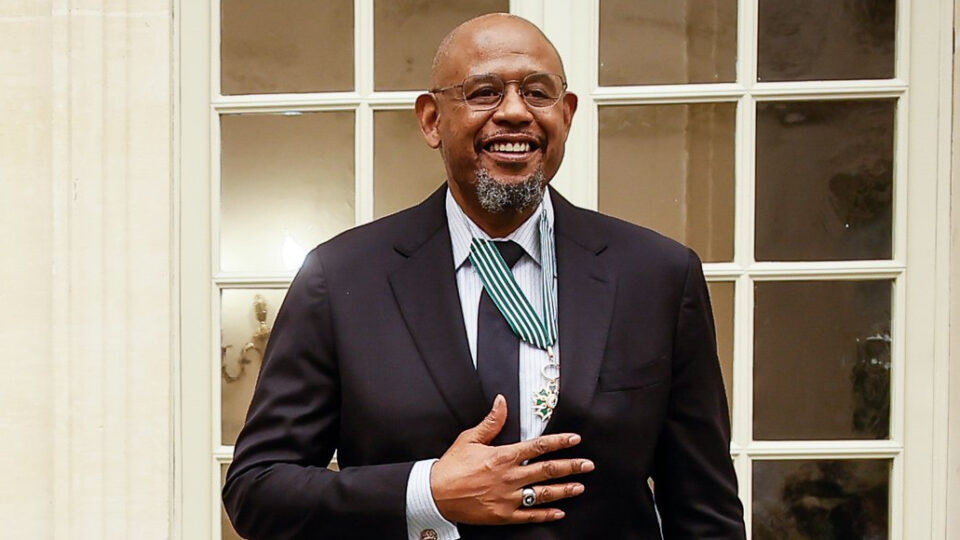 “I’m thrilled to become a strategic investor in NBA Africa as it plans to grow basketball’s presence across the continent,” said Whitaker in a written statement.

“The game of basketball is incredibly inspirational, and my decade working in Africa has shown me how sports can be a transformative method of helping to foster peace, as well as an economic engine for socio-economic development in areas of conflict. I deeply believe in the league’s commitment to youth empowerment and am so excited to work alongside the NBA Africa family.”

Moyo, born in Zambia,  is a global economist, author and international public speaker. She previously worked as a consultant for the World Bank as a research economist and as strategist at Goldman Sachs, and has written four New York Times best-selling books about macroeconomics, global affairs, and corporate governance.

“We are delighted to welcome Dambisa and Forest to the NBA Africa family,” said NBA Africa CEO Victor Williams.

“They are both accomplished humanitarians whose expertise, resources, and guidance will add tremendous value to our existing investor group. We thank them for their commitment and belief in our efforts to use basketball as an economic growth engine and as a vehicle to positively impact the lives of youth across the continent.”

NBA Africa handles the business affairs for the NBA and their interests in Africa. This includes the newly-formed Basketball Africa League (BAL), which includes the top 12 basketball teams from 12 African countries. Next year in March 2022, the BAL will tip off its second season.