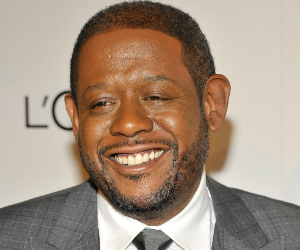 In light of the history of extreme hazing that takes place on HBCU campuses and the headlining 2011 death of Florida A&M band member, Robert Champion, actor Forest Whitaker is using his talents to bring the controversial issue to the big screen.

Teaming up with Reginald Hudlin to help produce writer/director Gerald McMurray’s feature film titled Underground, the Academy Award-winning actor seems to be getting more involved behind the camera for this new project. The drama, which has no reported release date, will center around a student enduring harsh hazing conditions while trying to pledge a fraternity at an HBCU.

No word on who will be casted in the project, but with the history of hazing in the black community igniting lots of controversy, we’re sure the film will spark a good debate.