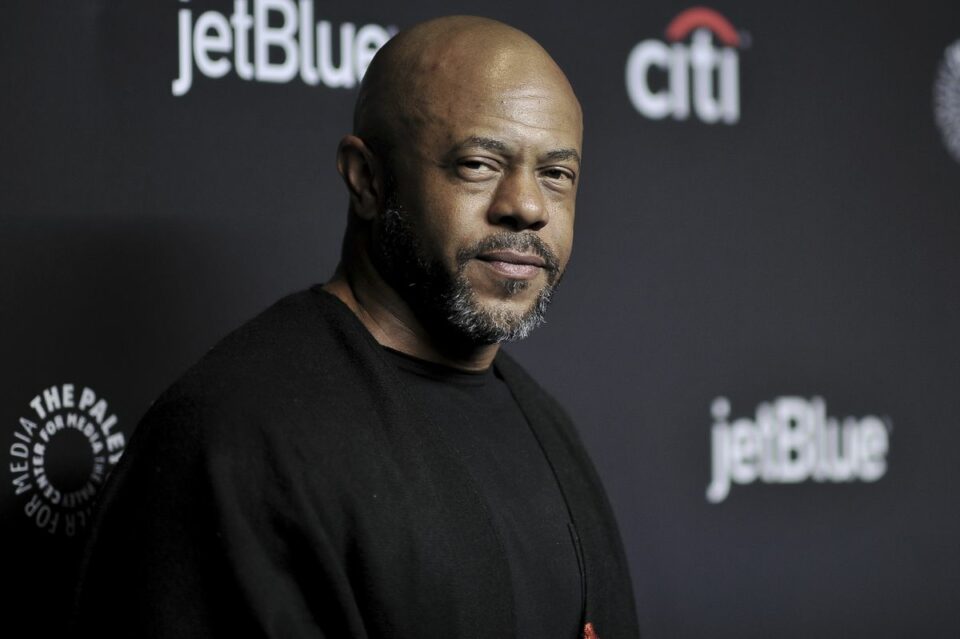 Rockmond Dunbar, a former 9-1-1 actor, is accusing Disney and 20th Television of discriminating against him based on his race and religion after being fired from the Fox drama.

Reportedly, Dunbar, who played Michael Grant for five seasons, declined the COVID-19 vaccine, and filed paperwork to the studios seeking a religious and medical exemption.

The actor, who has also appeared in Sons of Anarchy and Prison Break, has filed a lawsuit claiming that the show dismissed his requests despite assuring him that they could adjust his schedule to avoid obtaining the vaccine.

“The administrators who work for [the studios] never took Mr. Dunbar’s requests for accommodations seriously,” the lawsuit states, according to Variety. “They openly mocked his beliefs and proceeded to deny Mr. Dunbar his accommodations based on nothing more than rank hearsay and assumptions. Defendants refused to believe Mr. Dunbar’s doctor’s recommendation, and they refused to engage with Mr. Dunbar in any meaningful interactive communication regarding his religious beliefs.”

The complaint points out that Dunbar was the only Black male lead actor on the show. It alleges that other unvaccinated 9-1-1 cast and crew members were allowed exemptions, though “none sought a religious exemption and none were Black.”

According to Dunbar, he was fired and barred from the set shortly after filing his request. The actor also claims that the studios “wrongfully leaked negative information” about his termination to the media to “deliberately make it sound” like he’s against all vaccines. As a result, Dunbar’s dismissal has made him “persona non grata” in Hollywood.

Per TMZ, Dunbar is seeking “hundreds of thousands of dollars” that he claims he is owed from the studios, as well as an injunction to keep the studios from discriminating against race or religion in the vaccination mandates.

In response to the lawsuit, 20th Television submitted a statement to TMZ.

“To ensure safe working environments at our productions we have implemented a mandatory vaccination confirmation process. While we will not comment on any one individual, each request for exemption is given a thorough review and we grant accommodations consistent with our legal obligations. There are no differences in our process or decision-making based on an employee’s race.”