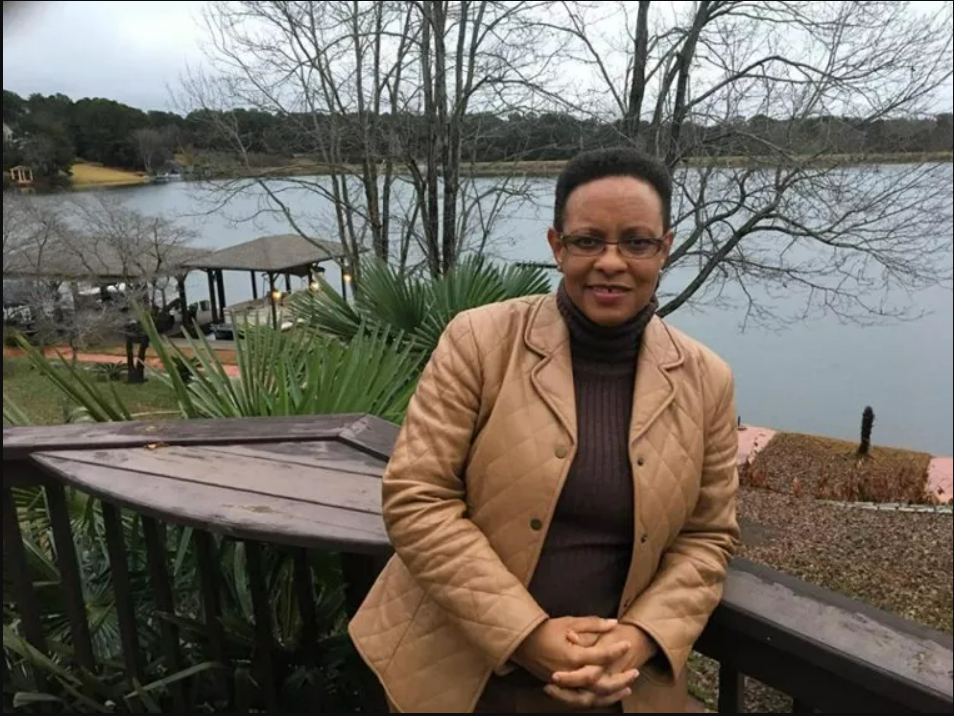 Former Atlanta city official Mitzi Bickers has been sentenced to 14 years in prison Thursday for a pay-for-play contracting scheme that rocked the city.

The Atlanta Journal-Constitution (AJC) reports Bickers, former pastor of Emmanuel Baptist Church in Atlanta, was convicted in March on nine of 12 charges, including money laundering, wire fraud, tax evasion, and conspiracy to commit bribery from a 2018 federal indictment.

Judge Steve C. Jones complimented the former pastor for her years of service to the Atlanta community, but added that it does not make up for the millions of dollars she pocketed from bad contracts.

”This was not an accident, this was a deliberate plan to get money,” Jones said during the sentencing, according to the AJC.

While she did not have a direct role in contracting, Bickers was accused of using her power to push millions in construction contracts to Atlanta-based contractors Elvin R. Mitchell Jr. and Charles P. Richards Jr. and demanded a cut of the profits they made.

Bickers pocketed more than $2 million in the pay-for-play scheme and, to avoid suspicion, deposited just shy of $10,000 in accounts at 11 banks.

The case impacted the city’s political establishment and even former Mayor Kasim Reed was investigated, although he was cleared of any wrongdoing. The trial itself was also scandalous as testimony and evidence detailed how city contracts can be used to stuff politicians’ pockets.

Before she was sentenced, Bickers appealed for mercy from Judge Jones, saying she has struggled through the years while the investigation took place and the picture that was painted of her at trial is not who she is.

“I refuse to believe that what I have endured in the last nine years of my life is representative of these United States of America,” Bickers said at her sentencing.

In addition to her sentence, Bickers was also ordered to pay back $2.96 million in restitution to the city. In total, seven people have pleaded guilty in the investigation, and three others have been indicted.