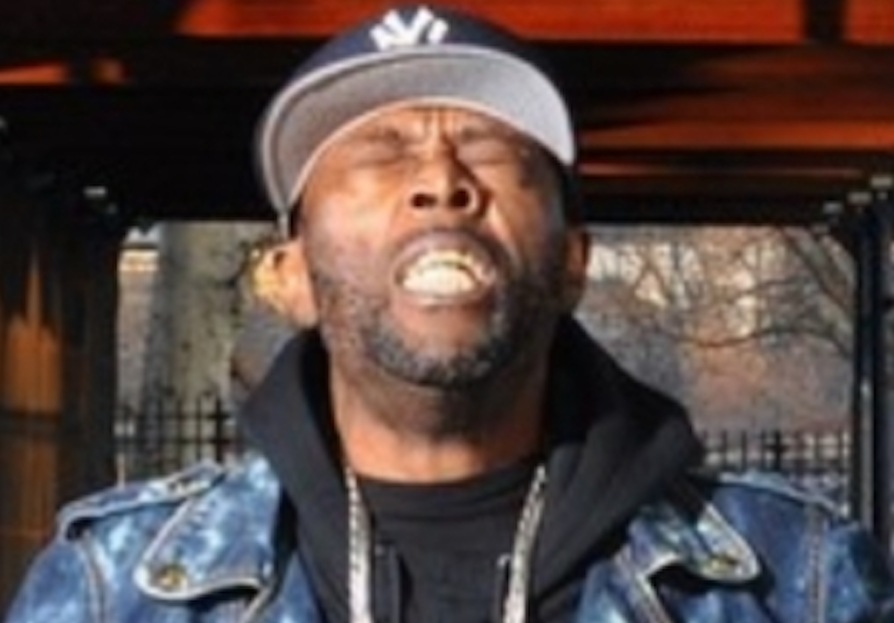 Harlem-born rapper Black Rob passed away on Saturday in an Atlanta hospital, according to several reports. The former Bad Boy rapper was 51.

“Lord knows I tried to get help,” DJ Self posted on Instagram. “I’m sad to say RIP to Black Rob ….. Passed away in the hospital in Atlanta.”

Fans were immediately concerned about Black Rob’s condition after watching a video posted by DJ Self following the passing of DMX.

Then he commented on legendary rapper DMX’s passing. “I feel for everything about X. X, one love, man. Big love to X, man. That’s all, man.”

Black Rob was battling homelessness and health issues. A GoFundMe account was created by Mike Zombie and Mark Curry to help him pay for medical expenses and find a home. Less than 60% of the fundraising goal was donated before his death.

“He has historically struggled with high blood pressure and has had a stroke in the past,” Karlie Hustle, former music director of hip hop radio station HOT 97, shared on Twitter. “He told Sway some years back that he was taking 10 pills a day to keep the condition under control.”

Reports revealed that Black Rob was hospitalized for kidney failure a week ago. Mark Curry, a former label mate, went to social media to announce Black Rob’s discharge from the hospital. But on Saturday, April 17th, Curry revealed a tearful message about the passing of Black Rob.

“Black Rob deserved better from this world,” said Hustle in a tweet shared on Saturday. “I pray his suffering has come to an end. I am glad he was able to speak and be seen prior to his passing. His visibility and his condition should be a reminder to appreciate health and not leave the sick and aging behind. Godspeed, sir.”

Black Rob, whose real name was Robert Ross, is survived by his four children: Kayli, Rianna, Diamond, and Million.

He is best known for his 2000hit single “Whoa!” which made it to the Billboard Hot 100. Black Rob released four studio albums.