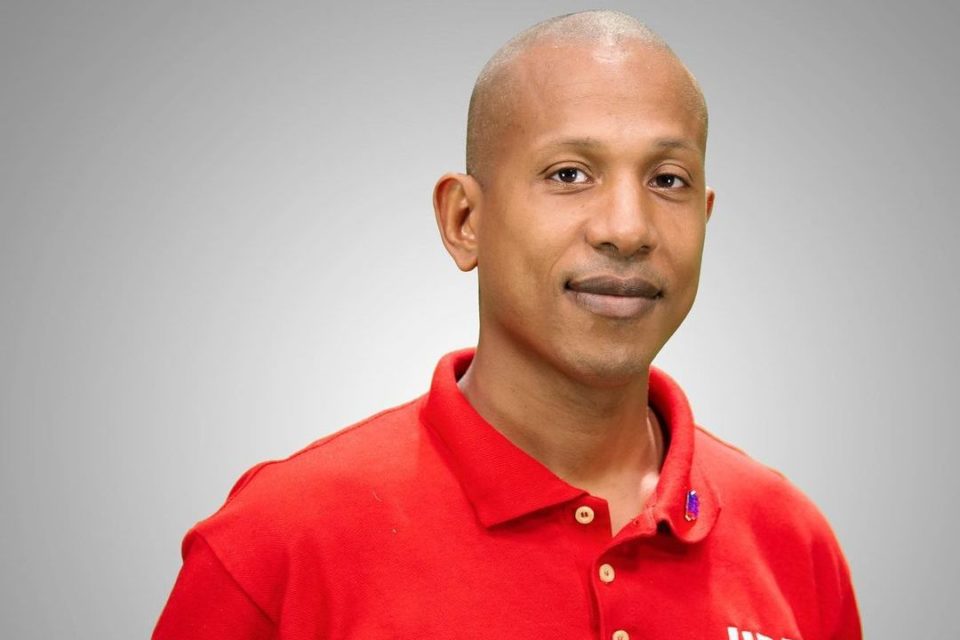 “FROM HIP HOP TO THE HOUSE OF REPRESENTATIVES!!!”

With this statement, former Bad Boy rapper Moses Barrow, better known to the hip-hop world as Shyne, declared his election to his native Belize’s House of Representatives, according to Revolt.

“We all fall! But to get up and walk, run, and rise again is the purpose of life! We are all destined to be challenged but we are all capable of overcoming those challenges! My story is testament of human fortitude! We all have what I have! We just have to dig deep within and find it! I hope I inspire everyone to overcome their adversities and find their greatness!”

Shyne is no stranger to politics as his father, Dean Barrow was elected the prime minister of Belize back in 2008, making him the first Black leader of the country. The elder Barrow also served as deputy prime minister and minister of foreign affairs from 1993 until 1998 and was then leader of the opposition from 1998 until the United Democratic Party (UDP) won the election in February 2008.

Earlier this year, Sean “Diddy” Combs posted his support for his former artist in his political ambitions.

“I’m so proud of my brother @shyne_bz and the journey he is on. He is running for the House of Representatives and needs your support. #BadBoy4Life ✊🏿🖤”