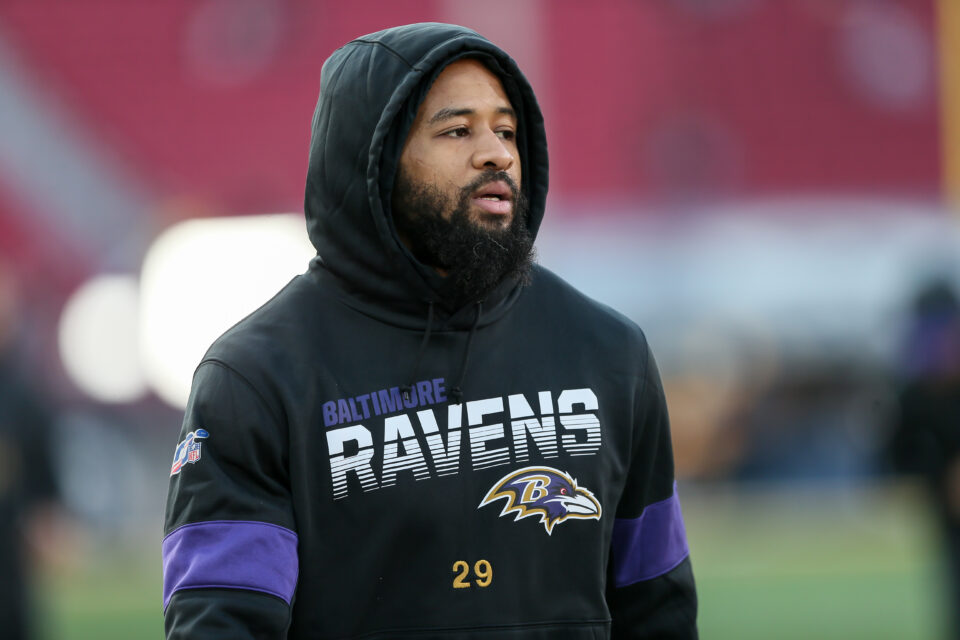 Although there were no reports of injuries, Thomas was allegedly on scene with two members of his family as the firefighters arrived, but then left after getting into a car with who was believed to be his mother, Orange Fire Department Fire Marshal Randy Ener said. Thomas has not released a public comment regarding the loss.

UPDATE | Chief Matt Manshack with Little Cypress Fire, Orange Co. ESD 3 tells 12News no one was inside the home of Earl Thomas at the time of the fire. He says they're not ruling out lightning as the cause. https://t.co/KL8neky52y pic.twitter.com/J3A9HmrL7G

According to officials, they got the call at around 5:15 p.m. and speculated the fire may have started due to a lightning strike, as multiple storms passed through the area Thursday afternoon.

Per the fire chief, upon the fire department’s arrival, the smoke was too intense to make their way inside and had to retreat into “defensive mode.” The shrubbery and trees on the property also added immense difficulty to put out the blaze.

“When we arrived on scene the guys, the firefighter crew went in found heavy fire conditions in that corner. We’re unable to get it under control quickly. With the size of the structure the choice was made by them to go ahead and pull out and just go defensive with it,” Manshack said.

Orange Fire Department Deputy Chief Payton Smith revealed that half of the home collapsed entirely before they were even able to extinguish the fire.

Officials say that there is an ongoing investigation as to the start of the fire, per the outlet.

Smith added that Thomas’ property is the city’s largest residential fire damage in its history, in regard to the monetary amount it would take to fix.

The Southeast Texas native is currently a free agent with the NFL, after being dropped by the Baltimore Ravens due to an incident where he punched a fellow teammate during practice in the offseason.