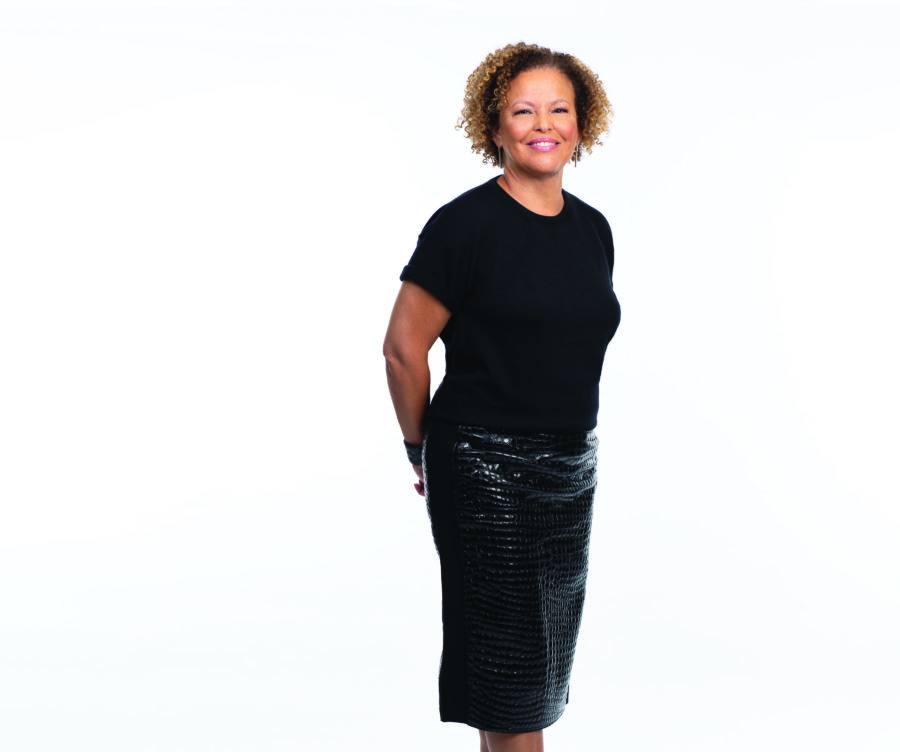 Some 20 years ago, Debra Lee, then chief operating officer of Black Entertainment Television, gained her first corporate board appointment when she was tapped to serve as a director for Kodak, the leading photographic film products manufacturer at the time. “I think the only reason they looked at me was due to the fact they called Bob Johnson, the CEO of BET, and asked him to be on the board. He was on too many boards so he said, ‘You should talk to my COO,’” she recalls. “That’s how I happened to get on a board.”

Over the past two decades, Lee has become a much sought after board recruit due, in part, to her incomparable management experience and impeccable judgment. Since retiring from her position as chairman and CEO of BET Networks a year ago, offers for board service continue to flow her way. In addition to her directorships at S&P 500 companies AT&T and Marriott International, she has recently gained a seat on the board of London-based Burberry Group PLC, the British luxury fashion house.

Along with providing strategic advice related to a range of business concerns, she champions diversity and inclusion at the companies in which she serves to ensure that it is a business priority. The following are edited excerpts of Back Enterprise‘s interview with Lee, a member of the B.E. Registry of Corporate Directors:

Well, it’s hard to say why companies are still reluctant to have racial and ethnic diversity in the boardroom. I’ve served on boards for various companies for over 20 years and for over 20 years we’ve been talking about the importance of racial diversity, having more women on the board, and all kinds of diversity. And it does seem to hold true that companies that have diversity tend to do better. So I think it’s still part of that old boys’ club atmosphere.

Sarbanes-Oxley tried to get rid of the old boys’ club by saying you had to have search firms look for board members, you couldn’t have your friends sit on boards and there couldn’t be interlocking board positions. I think it helped companies broaden their search and become more open to having a diversity of people, but still, some companies drag their feet and stay within the realm of people they know. No one likes quotas. Some people just hate the term. But you have to look at the numbers. That’s the only measurement we have of whether these rules are working.

When we first developed our B.E. Registry several years ago, most large tech firms based in Silicon Valley did not have any African American directors. Then we made this information public. Now, a good number of them not only have one African American on their board but multiple black board members. Do you think more corporations are finally realizing the value of diversity in the selection process?

I think companies feel the pressure from outside groups when they don’t have diversity on their boards. So there are signs of progress. I think we need to keep the pressure on boards and keep reminding them that this is important. The tech industry has its own special issues. It’s a very young industry. Some of these companies were created in garages by friends and private investors.

When I went on the Twitter board three years ago, the company was in the process of [removing] all the VCs who had invested in the company early on. They were at the point where they had to become a real company—have corporate governance and follow the rules. So, I was the first African American to go on the Twitter board. I stepped down at the end of August, but before I left I made sure there was another black board member. That’s the other helpful thing about getting one foot into diversity—then you have someone in the company who can help you find other board members.

Are corporate boards becoming more diverse because now companies are looking for different types of directors than just CEOs?

I see more and more companies broadening their definition of what would make a good board member. I’ve seen tech firms look for people with government experience. Some companies look for marketing experience now. Some just look for other people that have been on other boards and have good governance experience. So, I think it is very important that we get away from the feeling that only CEOs or former CEOs can serve on boards; because companies have different needs. When they recognize those needs and look for people that can fill those needs that adds more diversity to the board.

Diversity also keeps companies out of trouble. You look at what’s happening in the fashion industry with Gucci and Prada. Mistakes are made when you don’t have diversity on the board level and in the executive team and employee force. So, it’s real important to have people that will pull your coattail when you’re doing something that may be offensive to your consumers.

Leaders must reach back as they climb

With the lack of black CEOs and senior managers, what can black board members do to improve C-suite representation?

When African Americans, women, and other ethnic groups get on boards, we have to find it incumbent upon ourselves to speak out and make sure when companies look for a new CEO or COO that they have a diverse slate. We have to hold their feet to the fire in terms of the pipeline. Don’t wait until you get to the CEO seat. Start asking on the executive VP-level and the senior VP-level: What does your executive team look like?

When you’re on a board you have to work with the human resources department and when they come in to present, you have to ask them questions about the atmosphere of the company, the numbers that they have in terms of people of color and women, how long they’ve been there, whether people are being promoted.

That’s one thing I was proud of at Twitter. They started, at my request, reporting to the board every quarter about the numbers. I’m on the Marriott board. We have a committee on excellence and I’m the chair. The company has to report to me every quarter on what the numbers look like. How many have left, how many had been recruited, how many of them promoted. Not only that but supplier diversity—the number of hotels owned by people of color and women.

As newly minted board members come onto boards, how should they go through the process of finding their voice?

I’ve heard some people say when you go on a board you should wait two or three board meetings before you start speaking up. I don’t think that’s necessarily true if you hear something the first board meeting that you have an opinion on. It does take a while to get the rhythm of the board and know the other board members. Invariably, in any boardroom, there are a couple of board members that talk all the time and some that don’t ever say anything. Boards are like small cultures. They have to feel each other out and you have to build your respect, so it takes time to really feel comfortable. But on things that you feel strongly about, you should speak out day one.