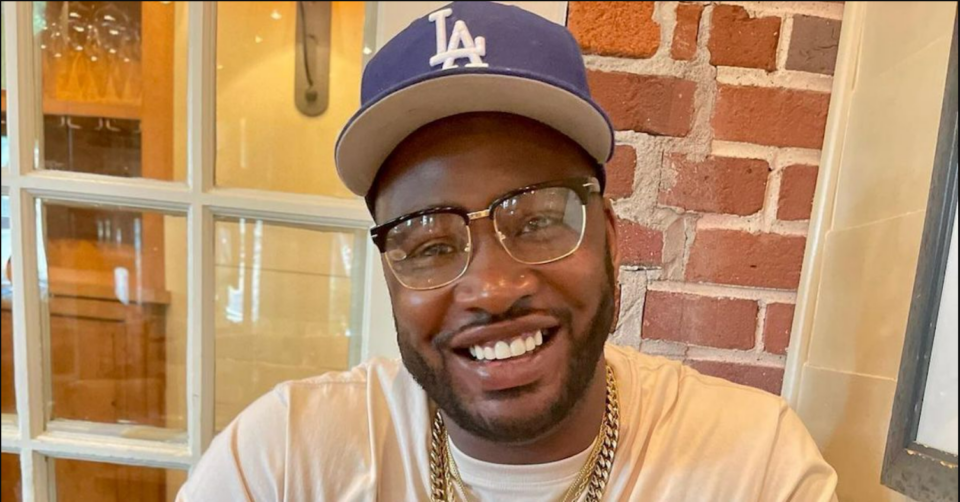 Another Black Ink Crew cast member finds themselves in legal trouble following an arrest for DUI and speeding in Georgia last month.

According to TMZ, Former Black Ink Crew member Richard Duncan was pulled over in Georgia by police officers and charged with speeding, DUI, driving with an open container of alcohol, and possession of a controlled substance.

Police reportedly smelled alcohol on the tattoo artist’s breath, and Duncan failed a field sobriety check. However, he allegedly admitted to drinking.

Further evaluation of his condition led police to search Duncan’s vehicle. According to Distractify, Georgia police found cocaine during the vehicle search.

Over the weekend, Duncan admitted to his more than 555,000 Instagram followers about the incident and his arrest and said he plans to seek help to get back on track.

“Last month I did something really stupid during a manic episode and consequently, got a DUI,” he admitted.

I do not condone drinking and driving, drug use or acting out- mental illness or not. I did something that was so dumb, pointless and honestly embarrassing.

“I can’t promise perfection but the first step is accountability and honesty and I’m working on both. I openly accept the consequences of my actions and I am actively working with my doctors, therapists and group to get back on track.”

“I had a bipolar manic episode because I was off my medication for a month and I made a terrible decision I never plan to make again. I typically don’t drink, I’ve been sober for a while now. If I can make sure I stay on my medication I’m sure I won’t do anything like that again. The hardest fight I’ve ever faced is living as a bipolar man who self-medicates when I don’t take medication.”

Duncan is the latest former Black Ink Crew cast member to be arrested for misdeeds.

All the charges are misdemeanors except the possession of a controlled substance charge which is a felony. He has pled not guilty.