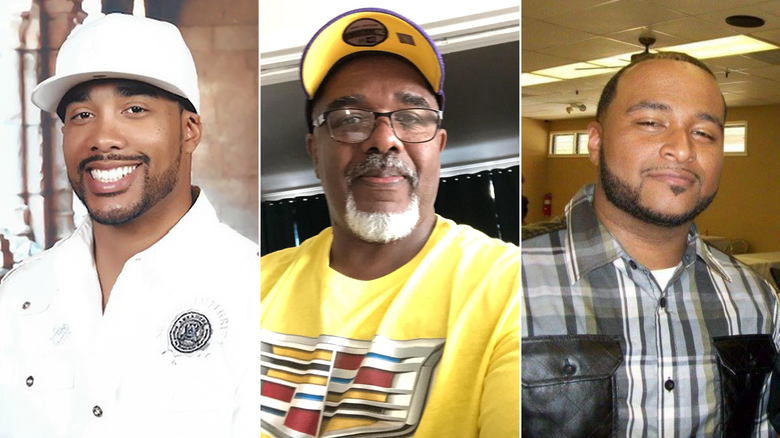 On Thursday, CNN reports, attorneys for Alex Horn, Lance Aytman, and Keith Hooker filed their lawsuit in the US Eastern District Court of California. The plaintiffs say their former co-workers left racist notes inside their lockers, calling them the N-word and threatening to kill them if they did not quit their jobs.

The suit claims the three men and other Black workers experienced “a pattern of harassing and discriminatory behavior based upon their race.”

The men and other Black employees reportedly had swastikas drawn on their lockers and received a note that read, “no n*****s as coordinators.” Photos show the former employees also received notes that said: “quit or die n****r.”

Hooker worked at the company for 22 years before quitting in May 2018. Aytman and Horn were both fired in 2019 for “pretextual grounds,” the suit says. The warehouse is located in Tulare, California, a predominantly Hispanic and white community located southeast of Fresno.

The suit claims managers told the Black employees to “keep their heads down or else they could join the unemployment line” after they filed complaints about the alleged incidents that took place between 2012 to 2018, Business Insider reports.

Attorneys from Sanford Heisler Sharp filed the lawsuit on behalf of the three former employees citing the Kraft Heinz dairy plant was “rife with anti-Black slurs, innuendos, threats, and discrimination.”

A Kraft Heinz spokesperson says the allegations are “several years old and as soon as we were made aware, we undertook an extensive investigation, including cooperating with law enforcement, to ensure that any behavior that violated our policies, if uncovered, was put to an end.”

The company says they have a “zero tolerance policy for discrimination or harassment of any kind.”