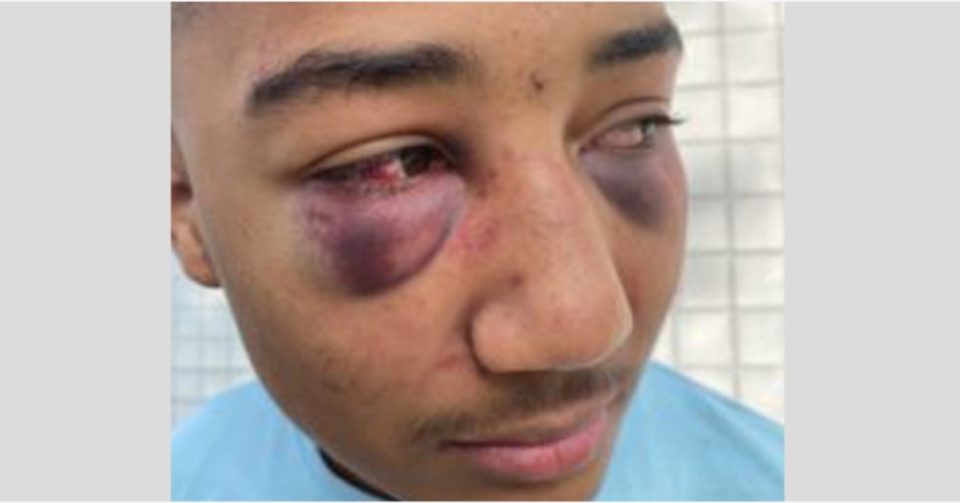 Two former police officers in California who were accused of seriously beating a Black teenager nearly two years ago have been indicted.

According to NBC News, the Stockton, CA, police officers, Michael Stiles and Omar Villapudua, who beat a Black teen Devin Carter, after pursuing him in a car chase, were indicted by a grand jury on September 1 for felony assault by a public officer, assault with force likely to cause great bodily injury, and great bodily injury enhancements for both.

The Associated Press reported that both men were fired in March after the police department investigated the incident and found they had used excessive force on Carter, then 17, outside the department’s training and policy.

“This grand jury indictment reminds us all that when police use unlawful force, they undermine community trust,” San Joaquin County District Attorney Tori Verber Salazar said. “As the daughter of a police officer, I know how important that responsibility is to restore community trust, safety, and honor to the profession.”

The Stockton Police Officers’ Association has steadfastly defended the two cops, stating that their actions were justified because Carter  “actively resisted arrest” and “presented an imminent threat of death or seriously bodily injury.”

The two defendants are scheduled to appear in court on Nov. 5, according to the district attorney’s office. Salazar said Friday that two of the four officers involved were indicted.

On the night of the December 30 incident, Carter was accused of driving more than 100 mph while heading to his father’s house. Police claim that he led them on a three-minute chase before he was forced to stop.

Carter’s attorney, John Burris of Oakland said, “All the time he’s crying. It’s pretty awful what they did to him, and it was an old-fashioned beat-up that cops did.

“We’re delighted that prosecution is occurring, and we hope it sends a clear message to others in this department that there are consequences,” he said.