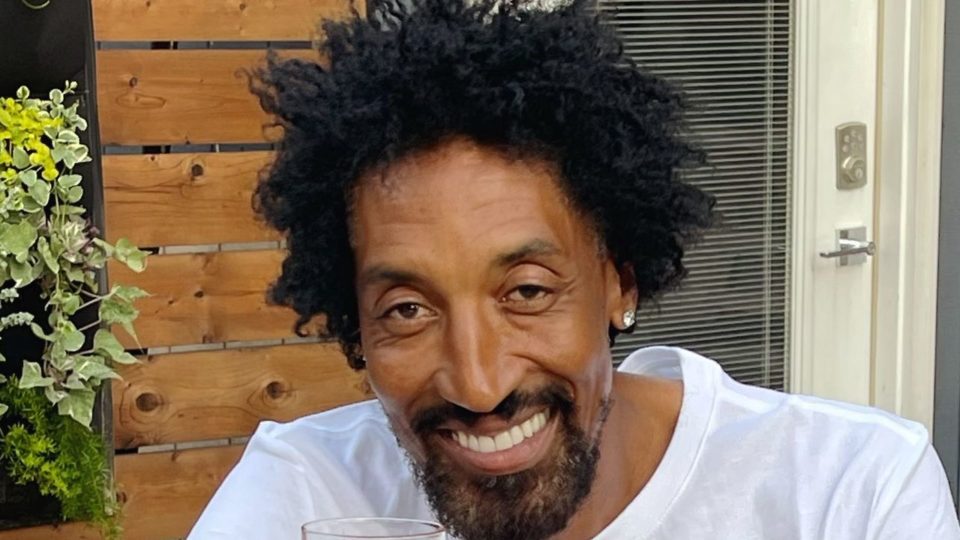 Last year ESPN aired The Last Dance, which was a 10-part documentary series about NBA legend Michael Jordan and the Chicago Bulls as it chronicled one of the greatest sports icons and one of the most successful teams in sports history, the 1990s Chicago Bulls. It featured never-before-seen footage from the 1997-98 season in which Jordan and the Bulls pushed to pursue its sixth NBA championship in eight years.

After the docuseries aired, former Chicago Bulls player, Scottie Pippen, didn’t like or appreciate how he was portrayed and hasn’t held his tongue since. The former All-Star and Hall of Famer did an exclusive interview with fashion publication GQ and had some interesting things to speak on that have people talking.

In one 1994 playoff game against the New York Knicks, Chicago Bulls coach, Phil Jackson, elected to have Toni Kukoc, a white player, who was an international star before being obtained by Chicago, take the final shot in a game instead of the team superstar and leader, Pippen. Pippen, who saw that as disrespectful, refused to go back in the game because of Jackson’s decision. He had been Jordan’s “sidekick” for many years and Jackson would never have made a call to bypass Jordan to have Pippen take the last shot, so why would he do that to him?

Pippen was asked why he took himself out of the Knicks 1994 playoff game with 1.8 seconds left. Why did he refuse to go back in the game?

Pippen responds “I don’t think it’s a mystery, you need to read between the fine lines. It was my first year playing without Michael Jordan, why wouldn’t I be taking that last shot? I been through all the ups and downs, the battles with the Pistons and now you gonna insult me and tell me to take it out? I thought it was a pretty low blow. I felt like it was an opportunity to give [Kukoc] a rise. It was a racial move to give him a rise. After all I’ve been through with this organization, now you’re gonna tell me to take the ball out and throw it to Toni Kukoc? You’re insulting me. That’s how I felt.”

Pippen even doubled down when the interviewer Dan Patrick asked him flat out about Jackson’s intentions. on his eponymous show:

DP: “.. By saying it was a racial move then you’re calling Phil Jackson a racist…”

Pippen: “I don’t have a problem with that.”

To read the full interview, head over to GQ.