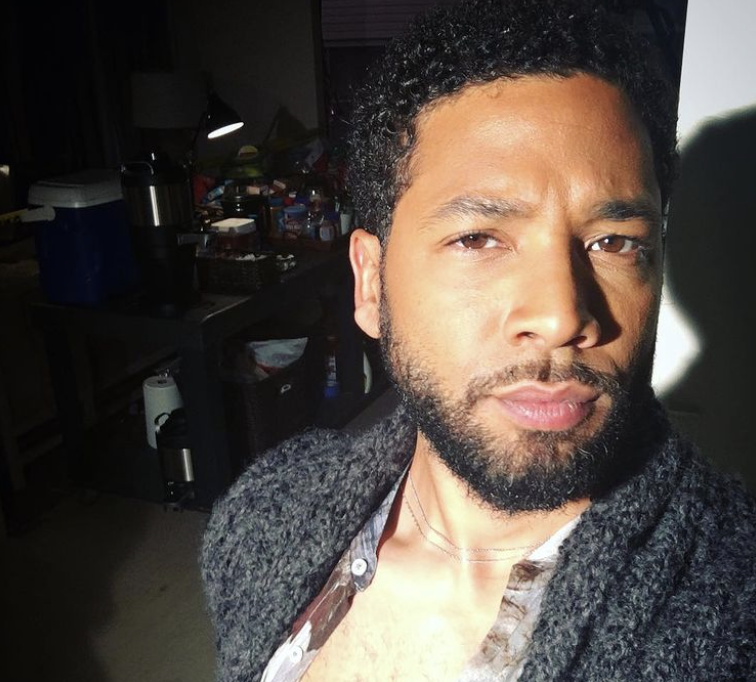 Former Chicago Police Chief Eddie Johnson says he would not have filed criminal charges against Jussie Smollett if the actor would have simply admitted to lying to the police.

In an interview with NewsNation’s Morning In America the day after Smollett was found guilty of five counts of disorderly conduct, Johnson said that at the onset of his department’s investigation, he had to convince officers to continue treating the Empire actor as a victim.

That’s not to say that the former Chief didn’t have his own doubts about the situation, especially after seeing the video of Smollett with a noose around his neck.

“I was concerned because I don’t think there’s many black people in America with a noose around their neck and wouldn’t immediately take it off,” he said. “And the way he was so nonchalant handling it gave me cause for concern. But I would not let the police department make him an offender until the evidence just go to be so overwhelming. I stopped the department from calling him an offender for quite a while.”

In addition to the fact that Smollett claimed to have been attacked at 2 a.m. during a polar vortex, Johnson said he had one more clue that the reported hate crime had been staged: the fact that the actor’s Subway sandwich was still intact afterwards.

”He comes back, gets attacked in a supposed hate crime, and during all this scuffle, they poured bleach on him, when he got up and went into his apartment building, he got up and still had that Subway sandwich with him,” Johnson observed. “That doesn’t happen. When people get attacked like that, whatever belongings they have out there, they usually leave it until the police can go back with them because they’re afraid.”

Once the Osundario brothers told police that Smollett had hired them to stage the attack, Johnson confronted the actor for having wasted police resources. But he says that even at that point, the court case could have been avoided.

‘Myself and Mayor [Rahm] Emanuel were upset at the time that [he] stained our city and you put all that manpower into it but I want people to understand this. This was not the most heinous crime of the century. He didn’t kill anybody. He didn’t blow up a building. We would have been more than happy with just an apology at the end of all that we uncovered but for some reason, he just wanted to keep going down this road that he was actually a victim.”

Smollett faces up to 20 years in prison for his crimes.