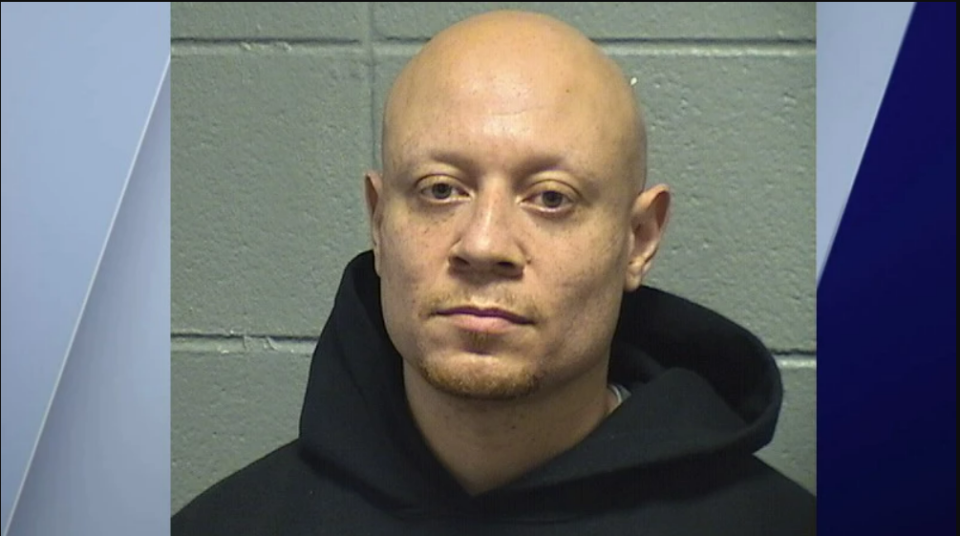 Assistant State’s Attorney Kevin Deboni says the former dean was working at the Greater Lawndale High School for Social Justice in 2013 when he began messaging a 15-year-old student on Snapchat. Crowder is accused of sending videos to the girl, including one where he said, “I Want You.”

During the summer of 2013, Crowder invited the student to his house, where they kissed. Eventually, Crowder gave the teen alcohol, and he sexually assaulted her. Crowder and the teen had sex about five to six times a month until the summer of 2015.

In 2014, the girl allegedly became pregnant, and Crowder posed as her stepfather to sign a consent form and pay for her abortion. The girl would get pregnant for the second time in her senior year.

She told Deboni that she confided to a teacher about the abuse but wasn’t ready to report the abuse at the time officially. The abuse ended in 2015, but Crowder reached out to the victim again in 2019.

When she ignored his messages, he found out where she worked and contacted her at her place of employment. The victim finally decided to report the abuse to the Chicago Police Department, and once she did, she received a text from Crowder saying, “Goodbye forever.”

Crowder was arrested in March but faced no charges. Investigators looked into the medical records of the victim’s abortion and found Crowder allegedly listed as an emergency contact for one of those procedures.

Police also found Snapchat messages proving that Crowder and the victim had a “relationship sexual in nature.” He was arrested again on Aug. 30 and given a $75,000 bond.

Crowder is currently out on bond and ordered to have no contact with anyone under 18, ABC 7 Chicago reports.