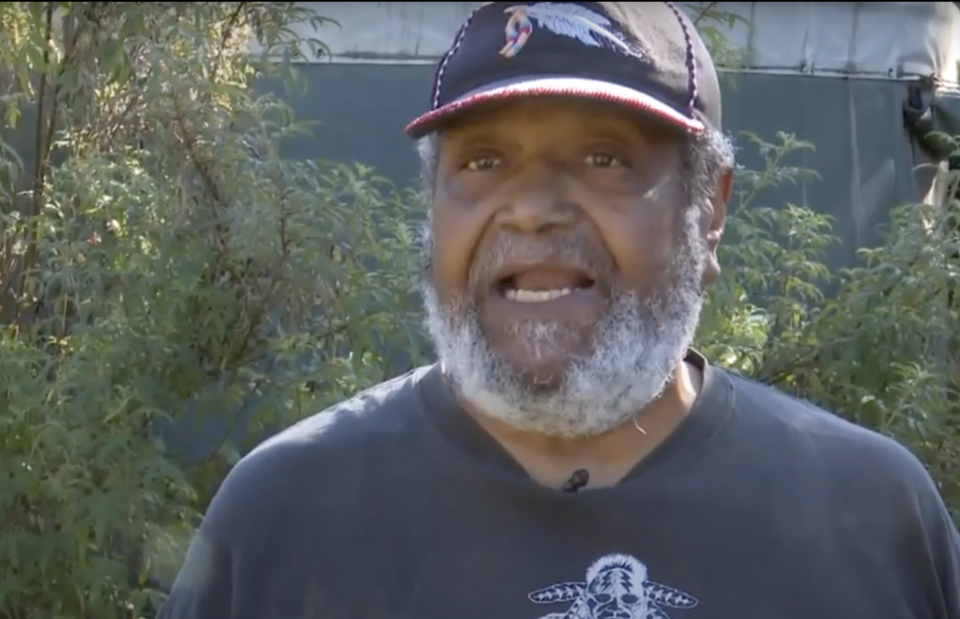 Former city councilmember Wilson Riles Jr., 76, has been awarded $360,000 to resolve a federal lawsuit due to his 2019 unjust arrest, after a 911 call from Oakland Planning Department themselves.

The City of Oakland is now paying the ex-staffer after he sued the city, claiming racial discrimination, retaliation, unlawful arrest, and that he was unnecessarily roughed up by excessive force that police used, reports Mercury News.

The money doesn’t come close to justice after the city continues to deny culpability, Riles says.

“I don’t believe that it’s justice,” he said. “Because the city, in making the settlement, is not admitting that it’s wrong, or that its officers need to be re-trained. So even though in some ways I get compensated for my injuries to my body and to my reputation, nothing will change in terms of the behavior of the Oakland police officers.”

Per court documents, police were called on Riles by another city worker, insisting he was a “hostile individual.”

The altercation began after Riles, who owns a ritualistic sweat lodge, was confronted by two other individuals over the use of his lodge in the backyard of his 39th Avenue residence.

The neighbors wanted the Indigenous structure shut down, despite Riles and his family being members of an Indigenous American group known as the “Community of Souls,” where they conduct religious rites.

The former representative went straight to the city to resolve the dispute considering his years of service from 1979 to 1992, however, that didn’t matter to the officials he spoke to.

“I guess a Black man is not supposed to raise his voice, because my raising my voice caused them to call the police department,” Riles said to the East Bay Times in 2019.

As for the sweat lodge, the case remains in state court as Riles attempts to oppose a requirement that will force him to pay for a fire pit testing on his land.

“This is not really a step forward,” commented the former lawmaker. “And I intend to use as much of this money as I can to change that, in the city I love, by the lobbying of changing the laws and the codes, and dealing with the lack of justice and sensitivity from the Oakland Police Department.”