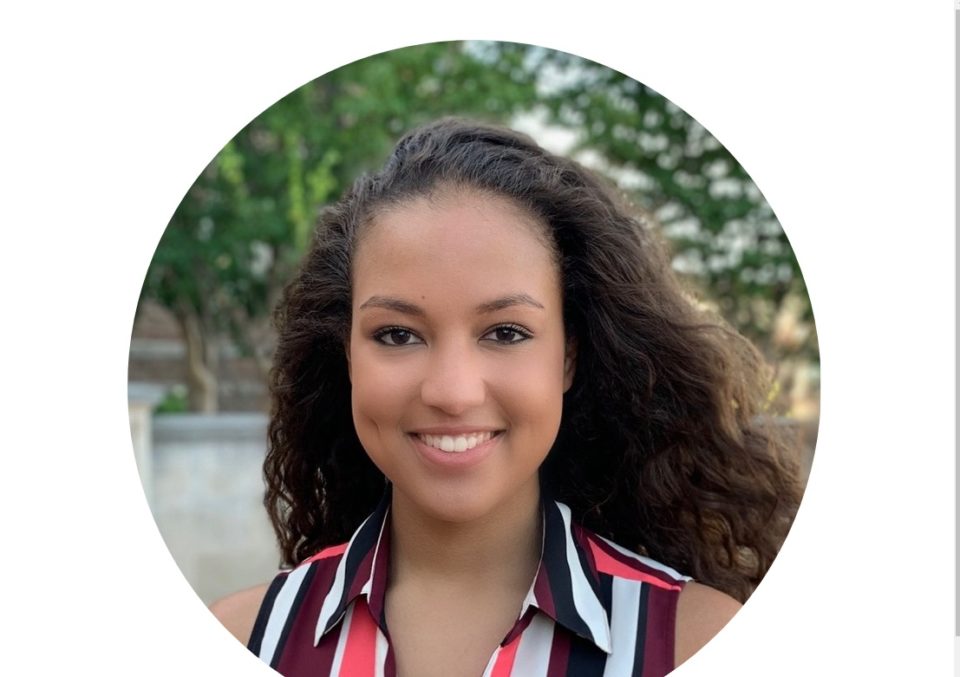 Recycling can work, even when it comes to paying it forward with donating unused meal points in a college student’s world.

A Washington University alumna named Maya Nepos went viral on TikTok because of her unselfish idea to use her surplus meal points to feed the homeless in St. Louis, days before graduation. Most of Nepos’ classes were held online, which was the reason the points stacked up in the first place, according to Fox2Now.

After taking a friend to dinner on campus, and still having an ample stash of points left, Nepos decided to put the rest to good use. She purchased food from a campus market, then distributed it to people who needed care packages..

CNN reported that Nepos– who recently graduated with a psychology degree and a minor in marketing–racked up more than 7 million views on her Tik Tok account. She also provided approximately 40 care packages within the first few days. Nepos’ Tik Tok  video helped her catch the generosity bug. Her followers started chipping in via Venmo and PayPal donations, contributing to an additional $746 worth of care packages. They included fruit and vegetables, plus nonperishable food and even tampons.

“I actually was so focused on trying to make the donations stretch and finding deals on non-perishable food items that I actually forgot to buy my own groceries that day,” Nepos told CNN.

Six days later, the activist distributed 80 to 100 more packages, after using social media to further the good cause. So, how did Nepos get started using TikTok in the first place?

Student Life, Washington University’s student newspaper, reported that pandemic boredom led the former  senior to privately share videos with friends. However, she decided to let the public in on her opinions as political matters took shape—from Kanye West, former president Donald Trump, and the Tulsa rally, to the Black Lives Matter movement. Nepos now has at least 328.2K followers.

“Being able to relate to people is what gives me life,” Nepos said in the Student Life video. And her videos have clearly resonated with all types of demographics, from fellow Wash. U. students to moms living in Alaska. “I never would’ve met these moms from Alaska if it weren’t for TikTok,” Nepos added in the interview. “It kind of just makes your world bigger, which is awesome, so I kind of just kept doing it.”

First @kerrywashington and now @CNN this weekend has been truly incredible!! https://t.co/bOWixPJm1r