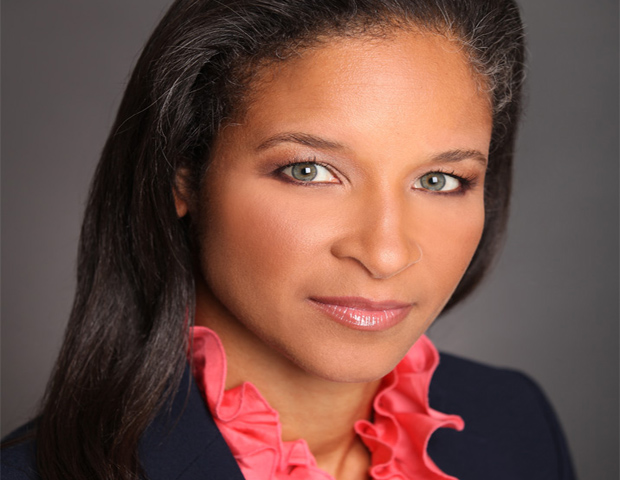 After officially retiring from dance in 2000 with Elisa Monte Dance, Yvette L. Campbell realized that her true calling was offstage. She decided to spearhead the turnaround of theÂ Harlem School of the Arts this year, all with a leap of faith. “If you asked me what I wanted to do with my life before leaving Alvin Ailey, I don’t know that I would have answered, ‘Run a major arts organization,’ â€ Campbell says.Â  “When I said yes, I was unsure, like, ‘Really, am I the right person for this job?’ But I know now that it is my calling.â€

Campbell’s transition from performing with Ailey II to nonprofit executive was a journey that included a diversity of experiences. While working as a professional dancer, she utilized her bachelor’s degree in applied mathematics from the University of California at Berkeley as a presentation template developer/programmer for Bowne Business Solutions and J.P. Morgan Chase & Co. Simultaneously, she assisted The Ailey School with graphic design projects. A foot injury led her to become the interim school administrator for the Ailey School. After retiring from dance, she was given the opportunity to become director for the Ailey Extension, a continuing education program for adults, which she directed from its inception in 2005 until she was appointed President and CEO of the Harlem School of the Arts.

The decision to assume a full-time, behind-the-scenes leadership position was as much about passion as practicality. “You can’t dance forever,” she says. “I am now 45 years old and I didn’t know what I wanted to do next. Ailey Extension was an opportunity to create something new.” As head of the Ailey Extension, she successfully served more than 42,000 adult students.

This year, she decided to take on her greatest career challenge as president & CEO of the Harlem School of the Arts after the organization was shut down in 2010 due to internal financial issues. The closing only lasted three weeks but the damage to the school’s image has been a recurring issue. Campbell heavily weighed the challenges before making a decision, and utimately it was the support of her network that encouraged her to accept such responsibility.

“I talked to my mentors. I talked to my family, my husband and people in the industry, and I talked to the board that wanted to hire me. They were confident I was the right person for the job. So the performer in me said if the audience says I’m fantastic then I must be great for the job. I rose to the challenge and it is a daily one.”

While the performer in Campbell bravely took on the role, the business savvy side of her fully understands that she must carefully navigate through her obstacles.Â  “For so many years we had been struggling as an organization and that still haunts us.Â  We still have some financial difficulty and changing the way it is perceived and letting people know we are open is half the battle.â€

Thus far, Campbell and her team seem to be winning the battle, as the school has been featured on Bravo TV’s Project Runway, recently received a glowing review by The New York Times and is making progress toward financial sustainability. Campbell’s new career choice hasn’t only benefitted the Harlem School of the Arts, but it has also brought about her own financial and personal rewards. She earns five to six times her salary as a dancer. More important, she has found a greater sense of purpose simply by being open to life’s opportunities and applying her diverse skill set in strategic ways.

“Since I am an artist and also a mathematician, I love numbers and have a vision for the future that is feasible. I am a CEO that values the artistry, so my artistic side gets to dream about the future. To help the kids become empowered by discovering art is a blessing.â€