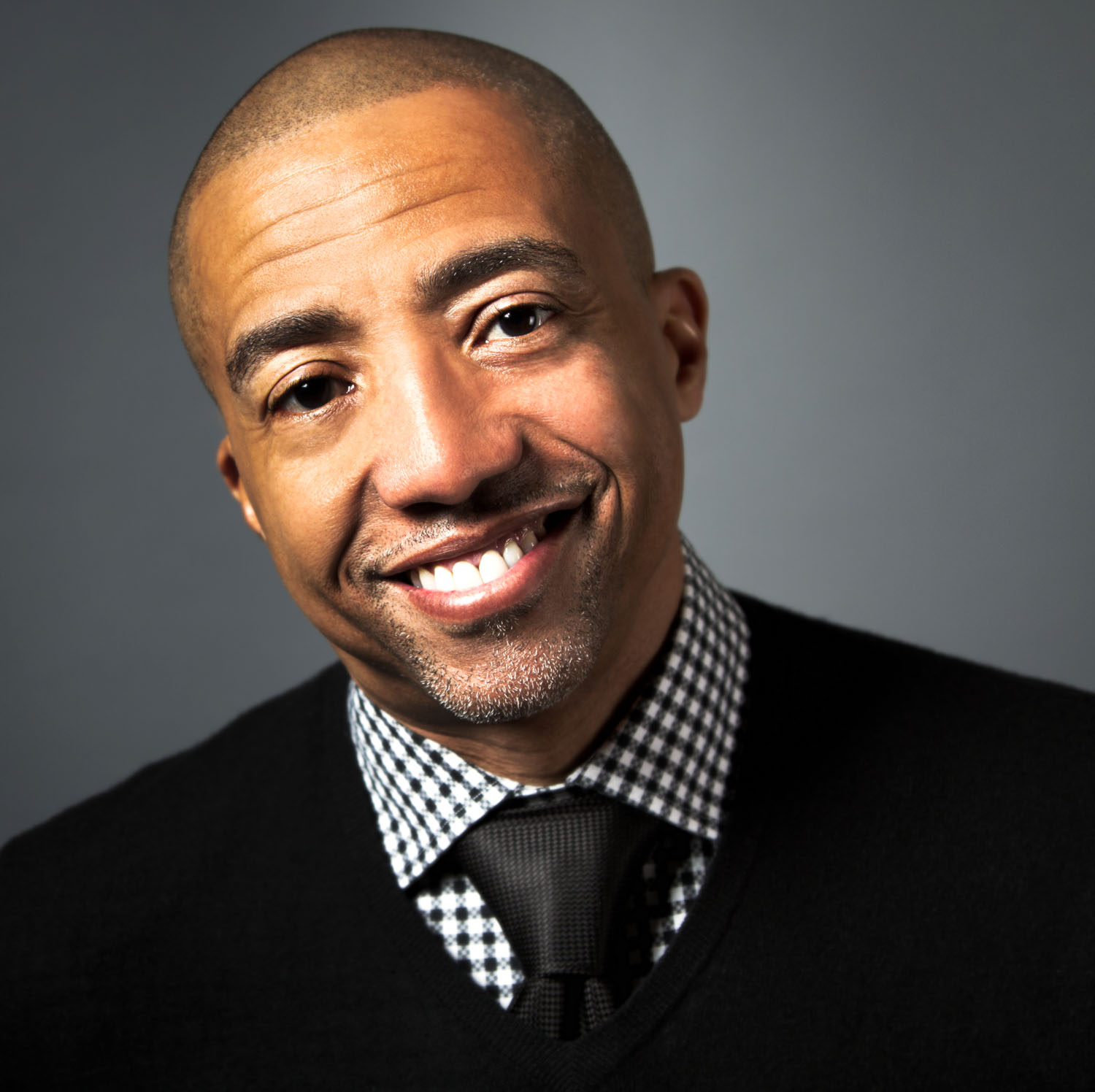 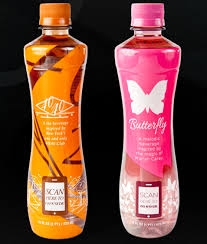 Former CEO of Def Jam and Founder of KWL Enterprises, Kevin Liles has formed a partnership between Go N’Syde beverages and The 40/40 Clubs. The new move will bring an entertainment network to the masses via any smartphone device and a Go N’Syde bottle.

All Go N’Syde beverage bottles include an augmented reality integration platform. By holding any smartphone device up to a Go N’Syde bottle, customers will be able to access an entertainment network curated by Liles in collaboration with the 40/40 Clubs, allowing them to ‘Go N’Syde’ the world of today’s biggest icons and events. Customers will be treated to a private experience, blurring the lines between consumption, culture, entertainment — and reality. Content will change frequently, based on Liles’ legacy of pre-reading the market and innovating accordingly as well as access.

Starting this month, Go N’Syde beverages are available exclusively in 7,500 Walgreens nationwide and New York Metro area Duane Reade locations. Liles plans to revolutionize the entertainment and consumer marketplace by providing artists an unparalleled platform and at the same time allowing fans unprecedented access to history-making content in the form of augmented reality. The result is a never-before-experienced crossroads of pop culture brought to Walgreens and Duane Reade customers made easy and affordable via their favorite neighborhood location.

Go N’Syde is a New York-based new media and beverage company. The 40/40 Club is a luxury sports lounge and nightclub owned by hip hop mogul Jay-Z and partner Juan Perez; one in New York City, another in Brooklyn and a third location is at the Hartsfield-Jackson Atlanta International Airport.

“I have had many passion projects over the years, but I have waited patiently for an opportunity like this. I am confident I have found the ultimate collaboration with Go N’Syde and The 40/40 Clubs,â€ Liles says. “Entertainment never sleeps, and with Go N’Syde we are looking into the future of consumption and pop culture, we are pushing boundaries and we are making history.â€