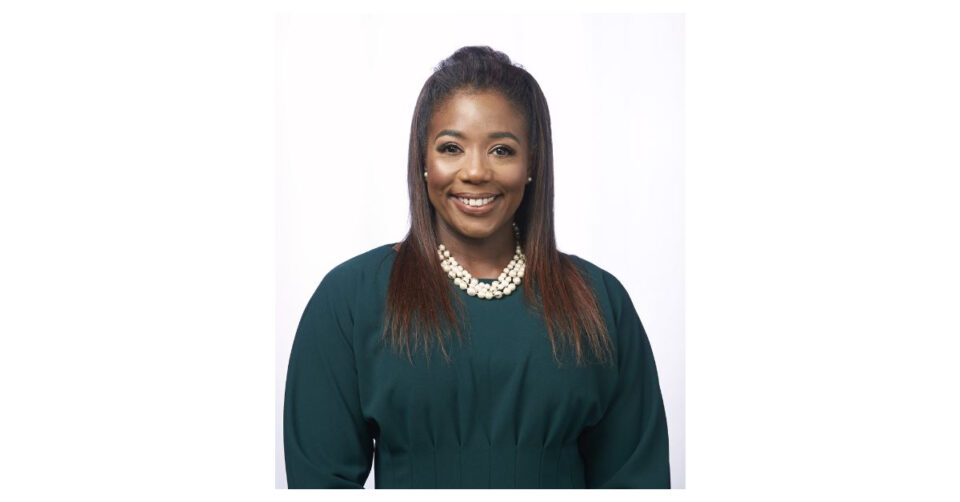 Najuma (Naj) Atkinson, former senior vice president at Dell, has been tapped to serve as the chief people officer at Hasbro, a global play and entertainment company.

As BLACK ENTERPRISE previously reported, Atkinson built an illustrious 20+ year career at Dell Technologies before joining Hasbro in October. She began as a tech support manager and quickly transitioned from HR operations manager to senior vice president of Global HR services. Her most recent role signified that she was Dell’s only Black woman to serve in that capacity. She explained to our publication why she decided to make that significant pivot.

“If I stayed where I was, I could continue to do really great work. But would that be good for Dell? Was it the best thing where I could be the most impactful? They can’t have you play small, and let’s be No. 1, right? We can’t go after market share, achieve success if people play small,” Atkinson said.

In her new appointment, Atkinson will lead Hasbro’s global Human Resources organization, according to the company press release. Her responsibilities will include developing a people and culture strategy for talent retainment, supporting the advancement of the Hasbro brand, and accelerating the company’s diversity, equity, and inclusion efforts.

“Naj has already been a terrific addition to our team with her global HR experience, digital-first mindset, and deep expertise developing talent, and I’m thrilled to continue working with her as Chief People Officer,” said Chris Cocks, Hasbro CEO, said in a statement. “She understands the capabilities and new technologies needed to recruit top talent to execute the Hasbro gameplan and position us for future success.”

Atkinson holds a bachelor’s degree from Fisk University in Political Science and a master’s degree in Organizational Management from Trevecca Nazarene University in Nashville, Tennessee. She has a longstanding commitment to DEI and is passionate about supporting marginalized and underserved youth in the community.