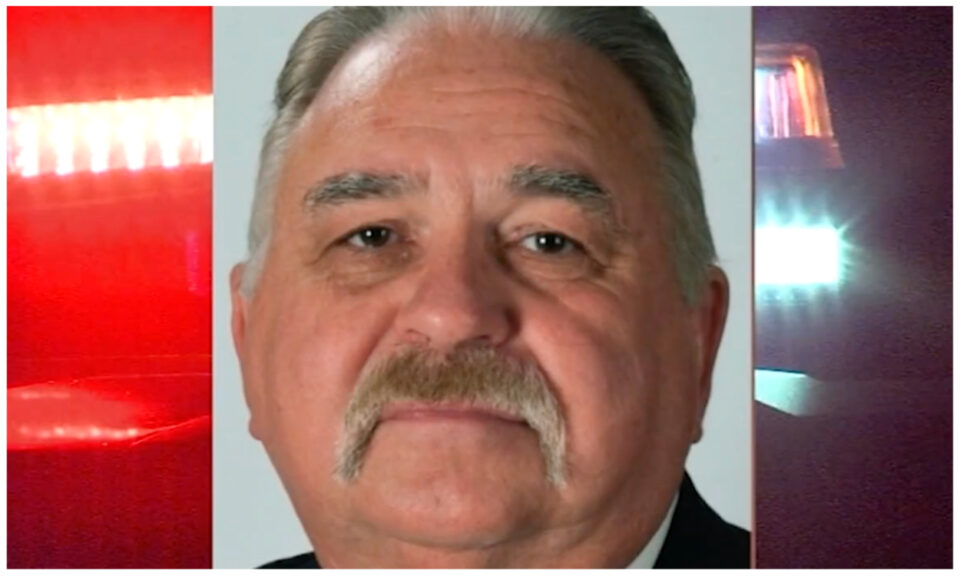 According to NBC News, the FBI had been investigating Golubski for targeting and sexually assaulting Black women in the city. The detective would also exchange drugs for information from the women during criminal investigations before he retired in 2010. He allegedly assaulted two women between 1998 and 2002.

Three counts of the indictment charge the ex-detective with sexually assaulting one woman multiple times between 1998 and 2001 by raping her inside his vehicle, forcing her to perform oral sex on him inside of his vehicle, digitally penetrating her, and performing oral sex on her.

One of Golubski’s victims, 60-year-old Ophelia Williams, said that she is relieved the former detective is in custody and noted that she had been terrified anytime a police car pulled up alongside her or behind her. She also had a message for the disgraced former detective.

“You thought you was gonna get away. But you didn’t.”

For more information about corruption in the KCKPD visit https://t.co/jtQfLHpNfV. pic.twitter.com/dPZnxNW1oc

Dania Diaz, the director of Team ROC, said that the people of Kansas City had waited patiently throughout the investigation.

“We continue to stand in solidarity alongside the people of Kansas City, Kansas, who have been patiently waiting for justice and accountability,” she said.

“The arrest of Roger Golubski is a significant step toward creating a safer community and we applaud the Department of Justice for their commitment, diligence and thorough work on this investigation.”

Golubski faces life in prison if he is convicted.