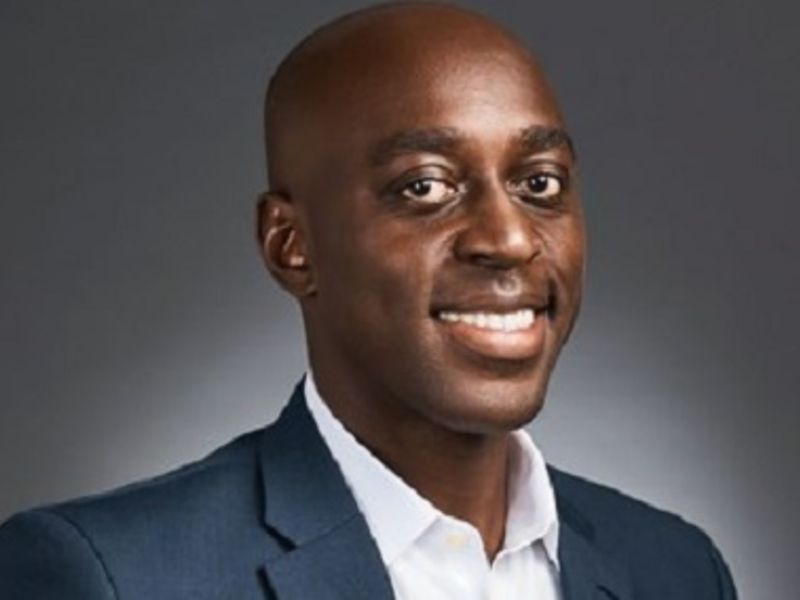 The extra responsibilities come as Cobbina presently serves as a member of BMC’s board and runs investing and philanthropic activities for its largest investor. Cobbina will spur overall daily business activities and oversee business development when Shinola and Filson are both positioned for growth. In that role, his duties include delivering quality products, superior results, a best-in-class culture, and purposeful brands, per a news release.

Before joining Bedrock Group L.P., the leading investor in BMC, Cobbina led operations as a member of the President Biden-Harris transition executive leadership team. He joined the transition from Pistons Sports & Entertainment and the Detroit Pistons. In that stint, he was vice president of public and business affairs and executive director of the Detroit Pistons Foundation. He was a vital leadership team member that moved the Pistons from Auburn Hills to Detroit in 2017.

Tom Kartsotis, BMC’s founder, will continue to actively guide the business. He will work closely with Cobbina and his leadership team to fuel the company’s growth while preserving its brands’ integrity and iconic attributes as they continue to grow; support an equitable, diverse and sustainable culture; and identify and cultivate new avenues of business.

“The dynamic nature of our brands and businesses, combined with realities we have faced due to the pandemic, has brought us to a very exciting moment,” Kartsotis stated.

Among his other roles, Cobbina now serves as the chairman of the Michigan Economic Development Corporation’s (MEDC) Executive Committee, the state’s public-private partnership for job creation and economic development. He was appointed to this role by Gov. Gretchen Whitmer in 2019.

Before his time with the Pistons, he served almost six years in the Obama White House as a political appointee, including roles in ‘legislative affairs, Management and Budget, and the Chief of Staff’s Office.

“I see a bright future for all of the BMC companies and look forward to embracing the challenges and opportunities ahead as our businesses evolve, grow, and create impact on the communities in which we operate,” Cobbina said.