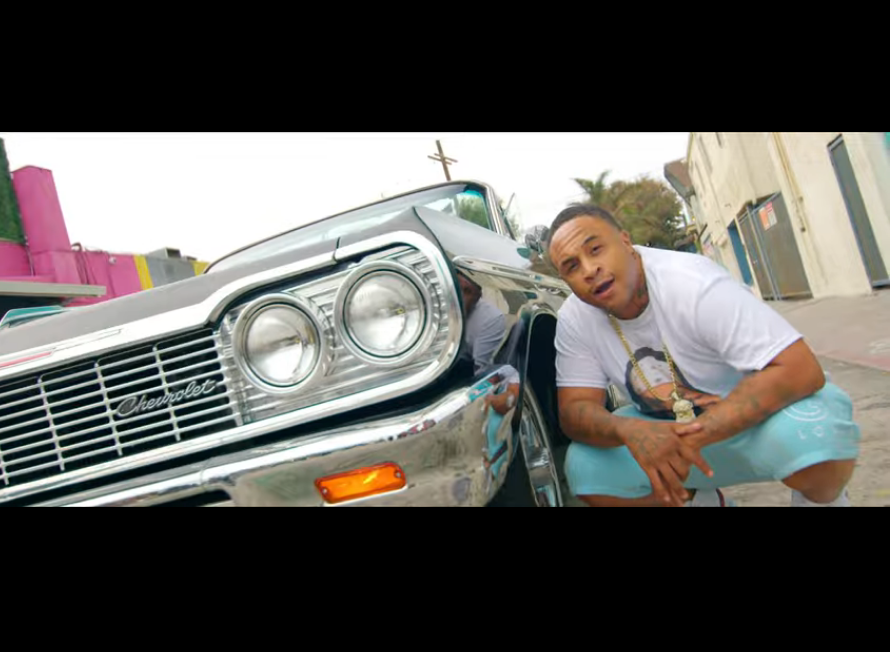 Actor/rapper Orlando Brown is finally going viral for a good reason after giving his life over to God and overcoming his battle with drug addiction.

“Not only did Orlando Brown overcome drug addiction, but he gave his life to Jesus,” one person tweeted out. “WHY ISN’T ANYONE TALKING ABOUT THIS?”

In the song titled “The Lord Is My Shepherd,” Brown raps about giving his life over to God after dark times that many saw played out on social media.

“Got so sick and tired of doing my thing, Jesus saved me that’s the reason I sing,” Brown raps. “I was out in the cold, something covered, protected, held me close.”

Many applauded Brown’s new walk in life and highlighted how the media hasn’t been paying much attention now that the former child star is clean.

“The whole world is talking about him when he’s getting in trouble, but he gets saved and everyone’s quiet.. PUT THIS ON THE NEWS,” one person said.

“Positivity doesn’t sell in the Black community,” added someone else.

In July, Brown released a single titled “God Is In Me” where he walks around Venice Beach vibing with his supporters and showing himself in a more positive light.

In recent years, the Major Payne actor has suffered several downward spirals shared across media. His addiction put him in and out of jail, with arrests ranging from DUIs, meth possession, and domestic violence. In 2018, Brown appeared on Dr. Phil to seek help for his substance abuse issues after his loved ones started expressing their concerns, People reports.

In the last year, Brown has been more private and appears to be focusing on being a better man and entertainer.