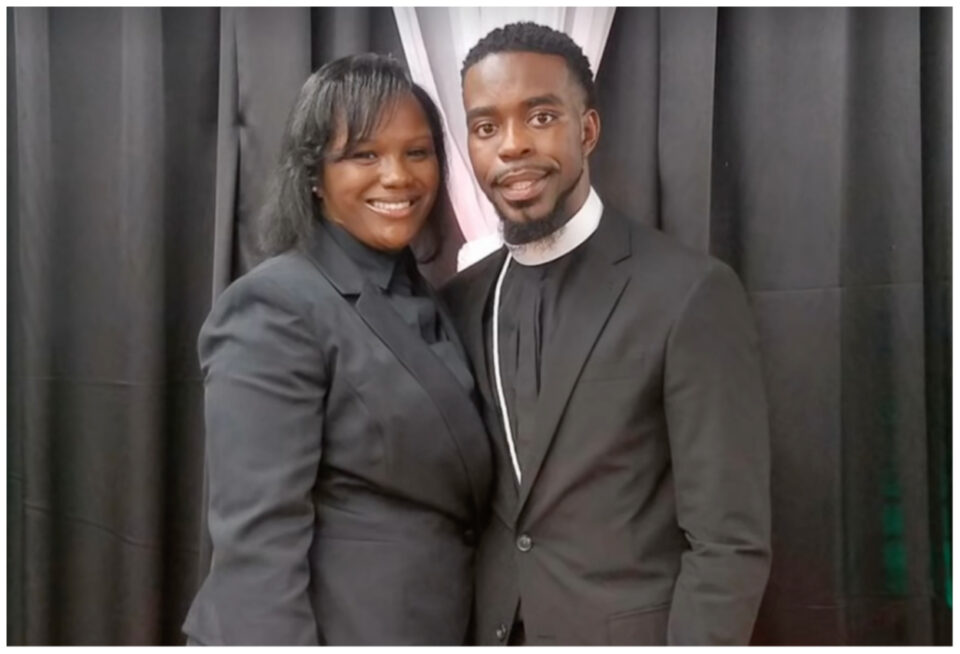 The couple had reportedly been married just 18 months before Harris was murdered. According to the Associated Press, the police responded to the couple’s home on the 8000 block of Perry Street to investigate a “domestic disturbance” around 4 p.m. to find Robert Lee Harris home alone. The police returned to the couple’s home after Mrs. Harris was reported missing by Mr. Harris several hours later. Her body was later found in Raymore, Missouri.

The Christian Post reported that Mr. Harris had been in a romantic relationship with Steven Junior. Junior testified in court about his relationship with the pastor. He also admitted to the affair in a YouTube video.

The couple were also members of the church lead by pastor Carlton Funderburke, who called his congregation “broke, busted and disgusted” for not “honoring” him with a Movado watch and asking if he was worth “Red Lobster money?”

“That’s how I know you’re still poor, broke, busted and disgusted because of how you’ve been honoring me,” said Funderburke. “I’m not worth your McDonald’s money? I’m not worth your Red Lobster money? I ain’t worth your St. John Knits? Y’all can’t afford it no how.”

Funderburke married the couple and spoke of the couple’s relationship shortly after the murder.

“They were a loving couple,” said Funderburke. “They were very involved, very engaged, active in the community of the church. These were not regular attendees or regular parishioners. They’re part of the background of what we do as a ministry. … It’s very shocking.”

Harris is scheduled to be sentenced on Nov. 3.