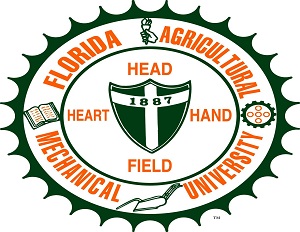 Martin, 27, was one of 15 people charged in the November 2011 hazing death of 26-year-old Champion. Prosecutors of the case say that Martin organized the brutal initiation that all band members had to go through, known as “Crossing Bus C.”

“I honestly am ashamed that I can even remotely be a part or associated with anything that could take the life of a human being,” said Martin, who in October was found guilty of manslaughter and felony hazing. “It hurts me. I’m terribly sorry.”

Known as the Marching 100, FAMU’s marching band suffered a major setback when it made headline news in November 2011 for the death of Champion. Champion, who was a drum major at the university, died after being beaten aboard a school bus following a football game in Orlando, Florida. Medical examiners ruled Champions death to be a homicide, saying he suffered blunt trauma blows and internal bleeding from the beating. He was pronounced dead in the parking lot within an hour of the incident.

Martin’s sentencing was announced in court on Friday, with both of Champion’s parents there to address the leader of their son’s death.

“I just want to let you know I forgive you. I don’t hate you at all,” said Champion’s mother, Pam Champion, to Martin. “And I don’t want you shedding tears for my family because my fight is not over. My fight is not with you.”

So far, nine former FAMU band members have pleaded guilty to lesser charges and received community service and probation. Three other band members are expected to go on trial later this year.