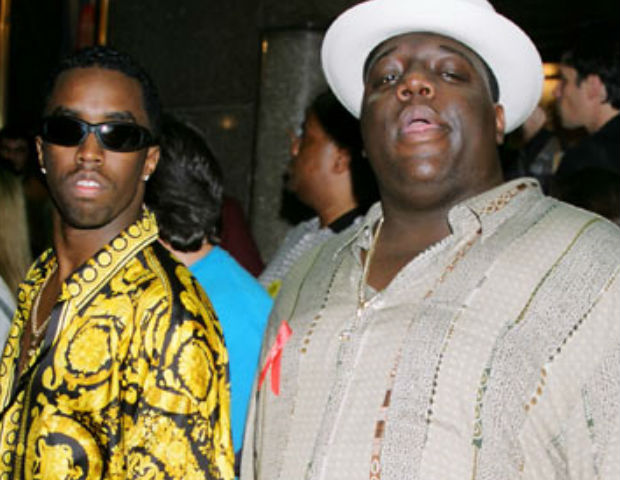 Former agent Phil Carson, someone who served in the Federal Bureau of Investigations for two decades, said he never witnessed a case as mishandled as Christopher “Notorious B.I.G.” Wallace’s.

Carson recalled being involved in the March 9, 1997, drive-by shooting of the Brooklyn rapper to the New York Post and All Hip Hop this Memorial Day Weekend. His story might sound familiar to some, but it confirms who really shot Biggie.

“[It] was the biggest miscarriage of justice in my 20-year career at the FBI,” Carson told the Post. “I had evidence that LAPD officers were involved and I was shut down by the LAPD and city attorneys inside Los Angeles.”

Although it is news that a retired FBI agent has came front with this information–most agents, active or retired, do not speak or work for the press–a 2003 FBI report already pointed this out.

“Amir Muhammad, AKA Harry Billups, the godparent to LAPD Officer David Mack’s two children, has been identified by several sources as the trigger man,” according to a request penned by Carson. “Mack is a registered owner of a 1995 Black SS Impala with chrome wheels, the exact description given as being driven by Wallace’s shooter.”

Related stories: THE NOTORIOUS B.I.G.’S SON C.J. WALLACE SAYS HIS FATHER ‘WOULD BE HONORED TO SHARE THE ‘NOTORIOUS’ TITLE WITH’ RUTH BADER GINSBURG

In both All Hip Hop and the Post, the intended target of the shooting was Sean “Puffy” Combs whose vehicle was ahead of Biggie’s SUV.

Biggie died at the age of 24. According to the Post, it’s believed that Muhammad hiding in Georgia as a real estate agent.

In 2002, the Wallace family file a civil case lawsuit against the LAPD that contains much of the evidence about the murder, but their biggest challenge is that much of that information is redacted under order of a federal judge.

The criminal investigation into the murder officially remains open, though not much has happened.

Carson has worked with film producer Don Sikorski to create the movie City of Lies, which tells the story of how Biggie died, how it was investigated, and the consequences resulting from “the biggest miscarriage of justice.”