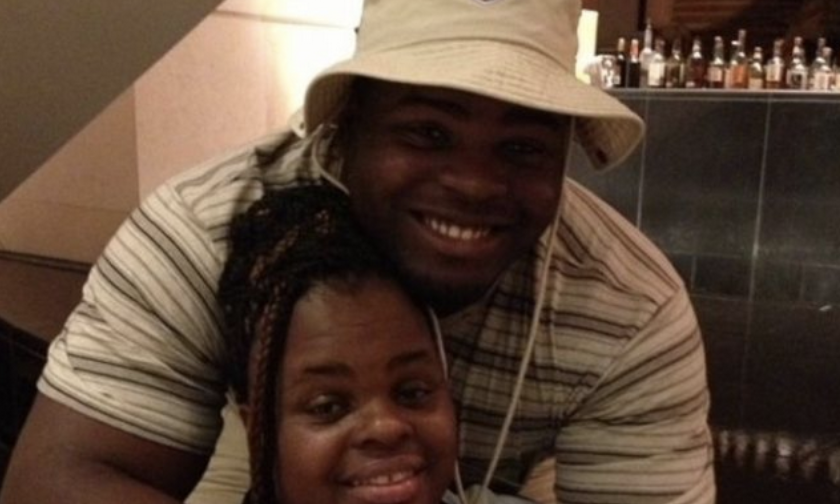 A former Notre Dame and NFL football player, who went missing on Wednesday, was found dead on Saturday, according to Action News Jacksonville. His mother confirmed his death with Ben Becker.

“The mother of Louis Nix has confirmed to me that the former Raines High School and Notre Dame star who played in the NFL has passed away,” Becker reported.

BREAKING: Tragic news. The mother of Louis Nix has confirmed to me that the former Raines High School and Notre Dame star who played in the NFL has passed away @ActionNewsJax @NDFootball pic.twitter.com/9ocmaecu0Q

Nix, 29, was reported missing by concerned family members to the police on Wednesday. He was last seen at 10 a.m. in a gray 2014 Hyundai sedan belonging to his father, authorities reported. After searching for the man to no avail, the Jacksonville Sheriff’s Office posted a cryptic tweet disclosing that Nix had been located– but offering no indication of his condition.

**UPDATE: The Jacksonville Sheriff’s Office has located Louis Nix. Thank you to all who shared his photo and information.** pic.twitter.com/bhyz9W56Um

“Let’s all do our best to reach out and connect with Louis Nix. Louis, let us know you are doing alright or that you may need your NOTRE DAME family and friends for assistance,” he wrote.

NOTRE DAME Nation: Let’s all do our best to reach out and connect with Louis Nix. Louis, let us know you are doing alright or that you may need your NOTRE DAME family and friends for assistance.☘️ pic.twitter.com/AF9fg8vN9K

The NFL defensive tackle was recovering from serious injuries sustained during a robbery attempt in Jacksonville, according to Action News Jacksonville.

BREAKING: The mother of Louis Nix, the local former Notre Dame player who was shot in a robbery attempt December just texted me that he is missing and sent this to me. Please call JSO if you have any information @NDFootball @ActionNewsJax pic.twitter.com/4Rsb3yF8TX

Twitter users reacted to the news of Nix’s passing.

This is awful news. RIP Louis.

But this is too coincidental that he was shot recently right?? And now he’s found in his car in the bottom of a pond?? I hope he gets a full investigation.

Ugh…. I was so hoping for a miracle! Praying for his family and friends who are undoubtedly devastated after what he already went through ❤️❤️❤️

So sad.. way, way too young. Mat be rest in peace and keeping his entire family in my thoughts and prayers. I could never imagine how tough this has to be ❤️❤️❤️

RIP Big Lou. Was a pleasure watching him play. Such a fun guy to have on the team.

The news outlet reported that police pulled the Hyundai out of a pond near the man’s home.

Police are pulling a car from the pond: https://t.co/p9FqKKtsRe pic.twitter.com/szVOHExESV

According to Sports Reference, Nix played in the NFL from 2014 to 2017. He was drafted in 2014 by The Houston Texans as a third-round draft pick and 83rd overall. He also played for the New York Giants. 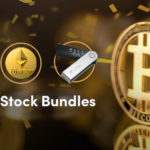 Win $10,000 in Bitcoin and Ethereum by Entering This Giveaway With a Good Cause