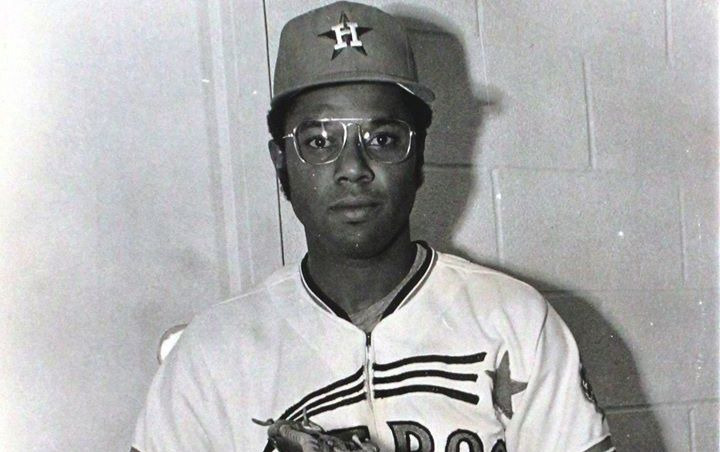 The Houston Astros have announced that former Astros Hall of Famer Bob Watson has passed away at the age of 74.

“Bob Watson was a highly accomplished figure in our National Pastime and a deeply respected colleague for those of us at Major League Baseball,” Commissioner Rob Manfred said in a statement Friday morning. “He was an All-Star during his 19-year Major League career and a groundbreaking executive in the front office. Bob rose up to become general manager of the Astros in 1993 and made history as the first African American GM of a World Series champion with the 1996 Yankees. He then oversaw all on-field operations for the Commissioner’s Office and played a pivotal role in USA Baseball’s success internationally, including its Olympic Gold Medal in the 2000 Sydney Games.

“Bob was known for some of the unique moments of his generation, including scoring the millionth run in baseball history and a memorable role in The Bad News Bears in Breaking Training. But I will always remember the outstanding example that Bob set for others, his years of model service to the Baseball Assistance Team, and the courage with which he met his health challenges in recent years. On behalf of Major League Baseball, I extend my deepest condolences to his wife Carol, their children, and his many friends and admirers across our game.”

Although the Astros didn’t mention how he died, Watson’s son, Keith had revealed how on his Twitter account.

“This is a very sad day for the Astros and for all of baseball,” the Astros said in a statement. “Bob Watson enjoyed a unique and remarkable career in Major League Baseball that spanned six decades, reaching success at many different levels, including as a player, coach, general manager, and MLB executive. He was an All-Star on the field and a true pioneer off of it, admired and respected by everyone he played with or worked alongside. Bob will be missed, but not forgotten. We were proud to honor Bob’s legacy with the dedication of the Bob Watson Education Center at the Astros Youth Academy in March. A fitting tribute to what he meant to the Astros organization and to the game of baseball. We send our heartfelt condolences to his wife, Carol, his daughter Kelley, his son, Keith, and to the rest of his family, friends, and many admirers.”

He became MLB’s second African American general manager when the Astros hired him in 1993 after The Atlanta Braves mention Bill Lucas the first in Major League Baseball history.

Watson was hired as the Yankees’ General Manager in 1995 and made the then-highly criticized decision to hire Joe Torre as New York’s manager. Watson, with Torre leading the team on the field, helped put together the World Series-winning squad in 1996.