Former LAPD Sergeant on Kentucky AG Daniel Cameron: ‘He Is Skinfolk, Not Kinfolk’ 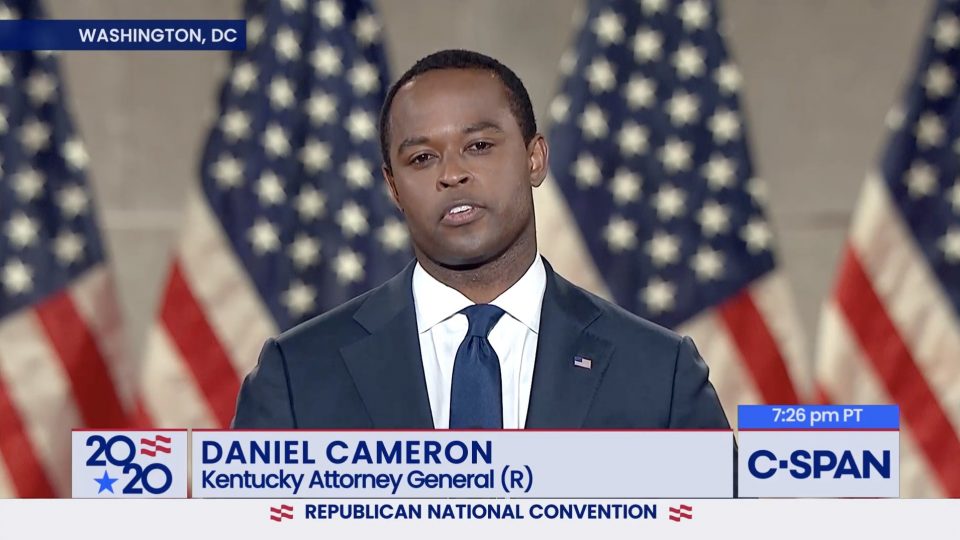 After the announcement that the Kentucky police officers who shot EMT worker Breonna Taylor won’t be directly charged for her death, protesters have taken to the streets and social media to voice outrage about the ruling. Former LAPD Sergeant Cheryl Dorsey has also criticized Kentucky Attorney General Daniel Cameron for the decision made by the grand jury in the Breonna Taylor case.

During an appearance on CNN’s The Lead With Jake Tapper, Dorsey blasted the Black AG, saying “I understand that he is skinfolk, not kinfolk” and “he doesn’t speak for me,” according to Blavity.

“It has nothing to do with Breonna Taylor. This was about officer Brett Hankinson firing rounds into the next-door neighbor’s apartment. It had nothing to do with the murder of Breonna Taylor,” she said. “Those officers, according to the attorney general, were justified in that use of force. Now I don’t know how 16 shots fired by one is justified use of force when officers are taught to fire two shots in rapid succession and then reassess the threat.

Dorsey also spoke about their version of what took place versus what may have actually happened.

“So now we’re stuck with their version of events. And that’s what happens when the police kill us. There is only one version to tell and that’s the one they put forth. I’m not buying it.”