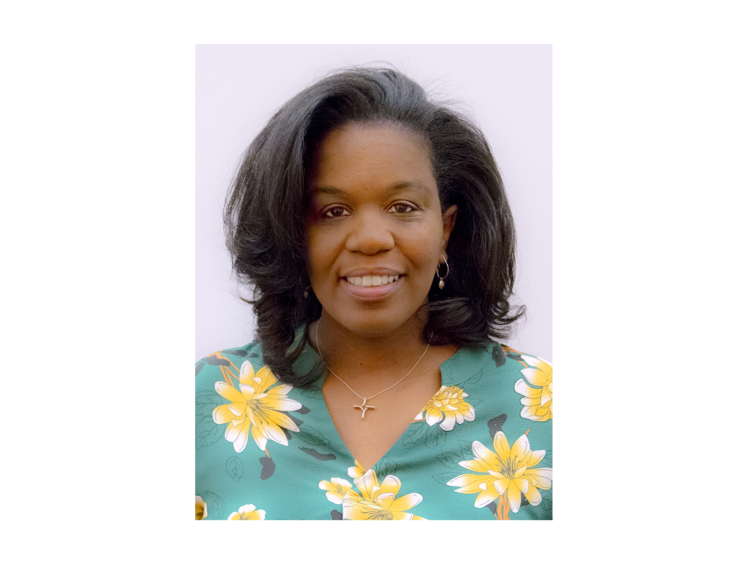 L’Oréal’s former assistant vice president, Antoinette Hamilton, has been tapped for an entirely new position at AppNexus that will drive diversity, inclusion, and equality at the leading advertising tech company.

In a statement released Tuesday, AppNexus announced the appointment of Hamilton as its new vice president for Diversity, Inclusion and Community Experience. Under the new role, Hamilton will spearhead initiatives “to promote a diverse and inclusive global culture within AppNexus,” reads a press release. This includes leading talent recruitment, driving thought leadership, training employees, and strategizing best corporate practices. She will also be responsible for upholding accountability at the independent tech ad firm by tracking the company’s progress on D&I KPI metrics.

“AppNexus is deeply committed to fostering a culture of diversity and inclusion,” said AppNexus founder and CEO Brian O’Kelley, in the statement. “It’s core to our success as a company. This commitment requires a proactive effort and a holistic view that accords respect to people of different backgrounds and perspectives.”

Hamilton joined L’Oréal USA in 2004 and was named director of Diversity and Inclusion in 2009. She continued to climb the corporate ladder at the billion-dollar beauty company, later being named as assistant vice president of Diversity & Inclusion in 2015. During her tenure, she helped create a culture of inclusion through training, recruitment, best practices, and business accountability for all L’Oréal USA divisions.

“Given her record of success at L’Oréal, Antoinette Hamilton brings a builder’s mentality to an end-to-end culture of inclusion. We’re thrilled to have a leader of her caliber and experience drive our D&I initiatives,” added O’Kelley.

Hamilton said she is looking forward to leading AppNexus’ global D&I approach. “AppNexus’ executive leadership shares a robust commitment to building a diverse and inclusive future for our company,” she said. “I am excited to join a company whose values are so intrinsically woven into their overall corporate strategy and which views diversity as a lever to propel the business forward.”