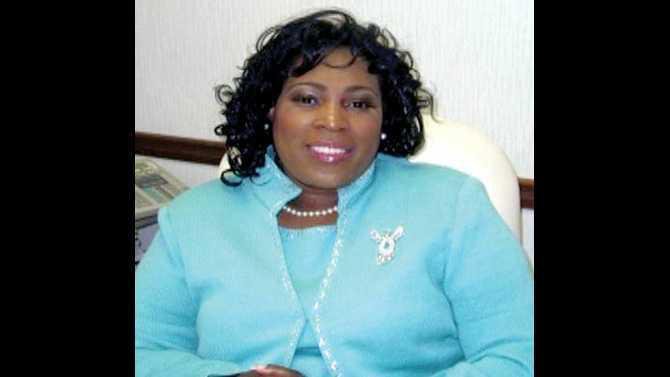 Olivia Ware, a former mayoral candidate in Conyers, Georgia, was sentenced to two years in federal prison for stealing from the Paycheck Protection Program, AJC reports.

On Thursday, Ware, 63, received the sentence after federal investigators confirmed her involvement in bank fraud in the PPP program. Ware allegedly used the funds meant to help American business owners struggling during the worldwide COVID-19 crisis to pay off her mortgage and install a swimming pool.

“Ware shamelessly took advantage of a program designed to assist others in need during an unprecedented challenge to our nation,” U.S. Attorney Ryan K. Buchanan said.

“In her various public roles, including running for mayor, Ware asked people to trust in her ability to lead. Unfortunately, what she has shown is a willingness to defraud taxpayers to enrich herself.”

Ware received $323,000 in federal relief over claims she was running a major charity out of her Newton County home that employed dozens of people working on the pandemic’s front lines by running a domestic violence shelter and training contact tracers.

However, federal authorities began investigating after a 2020 exposé questioned the legitimacy of her loan and charity claims. A probe by U.S. Immigration and Customs Enforcement found that Ware provided federal agents with fraudulent W-2 forms that didn’t belong to employees of her charity but belonged to people who had done personal work at her home.

Ware is also accused of trying to get the whistleblower who revealed her alleged charity “didn’t exist” arrested, claiming in a November 2020 warrant hearing that the woman was harassing, threatening, and stalking her.

Ware took responsibility for her actions but credited them to alcohol abuse and mental health problems she struggled with since her husband’s murder when she was still a young mother.