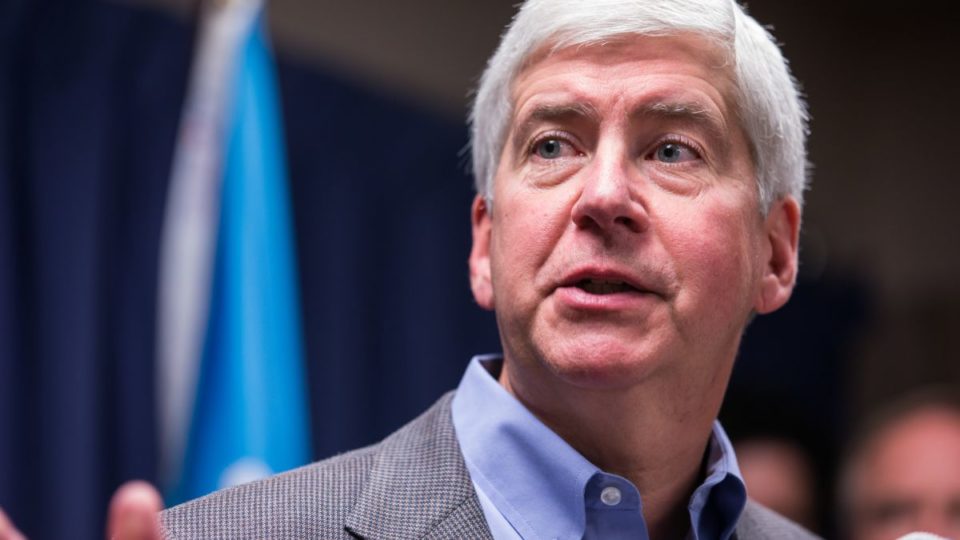 Former Michigan Governor Rick Snyder and others in his administration are expected to be arrested and charged for their role in the Flint Water Crisis.

Snyder, former health director Nick Lyon, and several other former officials are expected to face charges, although the exact charges haven’t been released. Since the crisis began, at least 15 former state officials have been charged. However, these new charges come from Gov. Gretchen Witmer’s administration.

“These are the first steps in the final process to securing justice for our community,” Flint Mayor Sheldon Neeley, said, acknowledging water is a human right. “I commend Attorney General Dana Nessel and her team for their commitment to finding the truth and fully investigating all possible criminal activity.”

The crisis, which began in 2014, exposed the majority Black community to high levels of lead and was responsible for a legionnaires disease outbreak. Residents complained about the water for more than a year before a physician in the city found elevated levels of lead in children’s blood.

In a statement, Snyder’s legal team told CBS News the Michigan Attorney General’s Office of Special Counsel has “refused to share information about these charges with us.”

Howard Croft, the former Department of Public Works director, said he is expecting charges but does not have any information on the charges. Croft’s lawyer Jamie White said his client has done nothing wrong.

LeeAnne Walters, a mother of four who is credited with exposing the lead contamination, told the Associated Press she wants details about the charges.

“The very fact that people are being held accountable is an amazing feat,” Walters said. “But when people’s lives have been lost and children have been severely hurt, it doesn’t seem like enough.”

The crisis began when Flint switched its water source from treated water in Detroit to the Flint River in an effort to save money. The city failed to treat water properly and to switch out old pipelines, which resulted in massive amounts of lead leaking into the water.

The news of the charges come years after multiple investigations into the government’s responsibility in the crisis. One physician estimated more than 14,000 children were exposed to lead. Thousands of lawsuits were filed in the aftermath of the crisis.