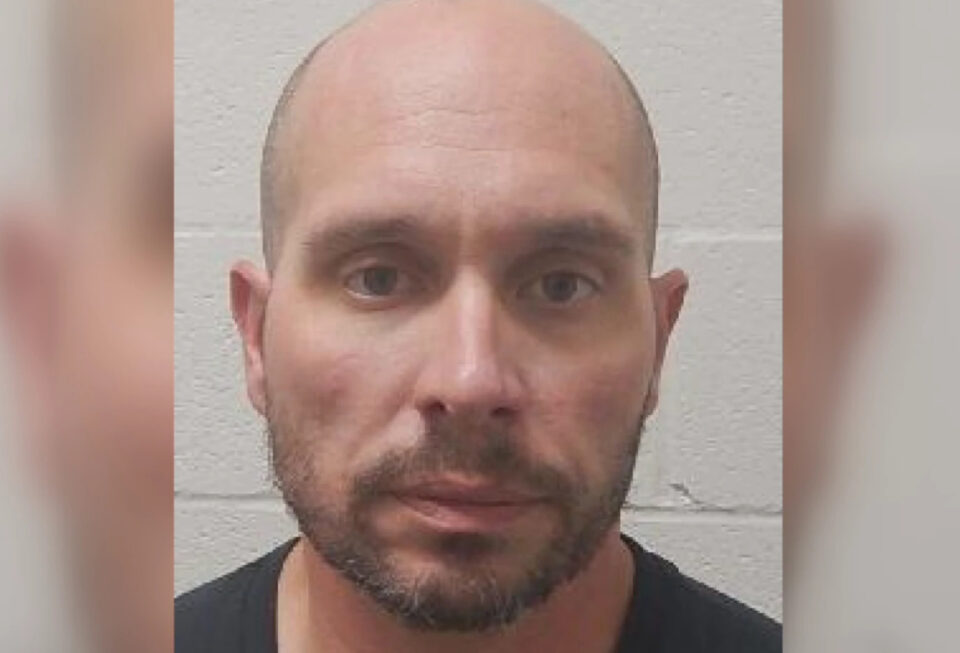 Last week, Jared Preston Desadier, a former police officer in Louisiana, pleaded guilty to a civil rights violation. Desadier admitted to the unprovoked kicking of an unarmed Black man in the face.

The United States Department of Justice released a press release announcing Desadier’s plea before U.S. District Judge Elizabeth E. Foote to the charge of deprivation of rights under color of law.

A body camera caught the infraction. According to evidence presented in court, on April 21, 2020, the 44-year-old uniformed police officer with the Monroe Police Department (MPD) kicked a Black man who was already on the ground complying with police orders. He kicked the handcuffed Black man in the face in an unprovoked attack.

“Instead of lawfully carrying out his sworn duties as a law enforcement officer, Desadier abused his authority by assaulting and injuring an arrestee who was not a threat,” said Assistant Attorney General Kristen Clarke of the Justice Department’s Civil Rights Division in a written statement.

“The Justice Department will continue to vigorously prosecute any officer who abuses the public trust by using excessive force without basis.”

The incident occurred shortly after midnight when MPD officers stopped the Black man and discovered drug paraphernalia on him. He immediately ran from the scene, and the police officers ran after him. About a block away, another police officer caught up to the man and ordered him to the ground, where he complied. As he laid on his stomach and placed his hands behind his back to be handcuffed, Desadier ran up and, without hesitation, kicked the man in the face.

The former police officer admitted in court that he assaulted the victim without justification as he did not present a threat to any officer or anyone else on the scene. Desadier also stated he knew his actions were unjustified and unreasonable under the circumstances.

Desadier is facing a maximum sentence of up to 10 years in prison, three years of supervised release, and a fine of up to $250,000. The sentencing will take place on Nov. 21.