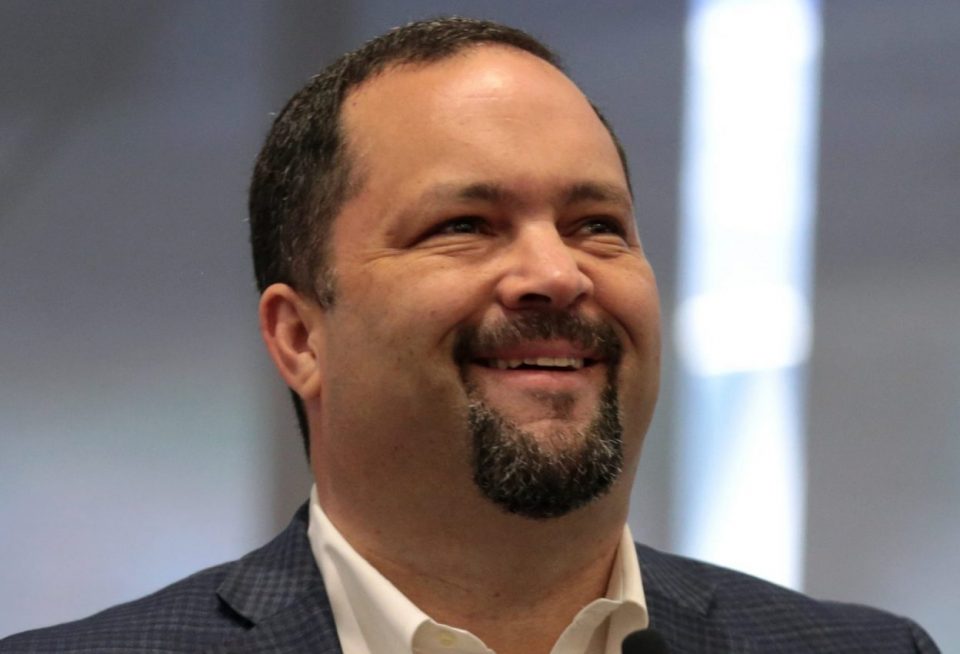 Ben Jealous, president-elect of the People For the American Way (image: Wikimedia Commons)

Jealous succeeds Michael Keegan and will take office on June 15. The announcement comes as the nation grapples with ongoing protests against police brutality, a global pandemic that disproportionately affects communities of color, and an upcoming presidential election.

Jealous, a respected civic leader, became the youngest president and CEO of the NAACP at the age of 35 in 2008. During his five-year tenure, he doubled the organization’s budget, grew its online activist base by hundreds of thousands, and increased its number of donors from 16,000 to 132,000, according to a news release. The organization also played a crucial role in advocating for the Trayvon Martin case, the fight against voter ID laws, and the New York Police Department’s stop-and-frisk policies. Under his leadership, the century-old civil rights group championed marriage equality, helped to mobilize 1.2 million new voters to the polls, and worked to pass the Affordable Care Act.

After stepping down from the position in 2013, Jealous became a senior partner at Kapor Capital, a venture capital investment firm that aims to create progressive social change in the tech sector, in 2014.  The Columbia University and Oxford graduate was elected as the Democratic nominee for governor of Maryland in 2018 but lost to incumbent Republican Gov. Larry Hogan.

“I am thrilled to be joining PFAW at this critical moment, when the people of our nation urgently need change,” said Jealous in a statement. “We are facing critical elections this fall. The pandemic has highlighted the necessity of finishing the work of MLK, Barbara Jordan, and FDR. And the rising generation in America has made clear that we must finally and fully reform the relationship between police and our communities. I’m honored to build on PFAW’s long tradition of multiracial organizing and defending freedom, opportunity, justice and equality.”

Keegan, who served as president of the PFAW for 11 years, praised his successor, who brings decades of experience as a social justice leader, coalition builder, and nonprofit executive. “Ben is a proven leader, and an inspiring and visionary individual who will continue building PFAW’s advocacy for progressive values and policies,” he said. “I look forward to cheering Ben on and helping in any way I can at this critically important juncture in our country’s and our organization’s history.” Keegan will continue to serve as a member of both the PFAW and the PFAW Foundation.

According to a news release, PFAW donations grew by more than 50%–while the number of individual donors doubled–and its membership grew threefold over the last decade. The left-leaning organization aims to fight right-wing extremism and focus on civic participation and equality for historically marginalized communities.