by  Robin White Goode
October 4, 2017
Be wary of offers for debt counseling for a fee, and consider starting your debt elimination plan with a free service from an organization with a long history of helping consumers.

Walker, a former point guard with the New York Knicks and Chicago Bulls, and former head coach of the Toronto Raptors and Washington Wizards, sells artwork to raise scholarship money for his players at the Atlanta-based historically black college. 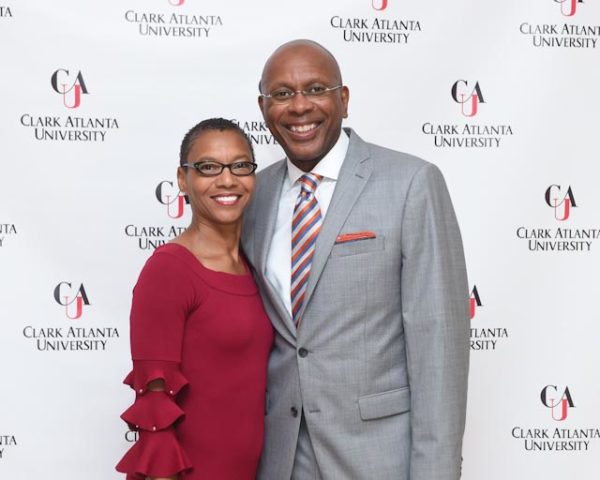 Clark Atlanta alumni, supporters, and members of the professional basketball community were all in attendance, including former Atlanta Hawks guard Steve Smith—melding two dissimilar worlds for a laudable purpose.

Bernard King, an NBA Hall of Famer, attended the auction. He is credited with introducing Walker to the art world when the two were teammates in 1983. King could not have foreseen how Walker would combine the two interests.

“That really speaks to who Darrell is as a person and what he believes is important in life,” King is quoted as saying in a statement. “I believe the contribution he is making at Clark Atlanta is truly special and that [they’re] really lucky to have him. What he has done with his artwork and his collection to help and assist with the program is one of a kind.”

The auction proceeds go toward paying summer tuition for the school’s basketball players. Nearly $90,000 has been raised this year, according to Walker’s publicist. The money is making a difference.

“Coach Walker raises money for us to graduate on time, so I repay him by working hard in my classes,” says CAU senior point guard A.J. Williams. “I took two hard economics classes this summer, paid for with a scholarship from the art auction. It would have been really tough if I had to pay for it myself.” 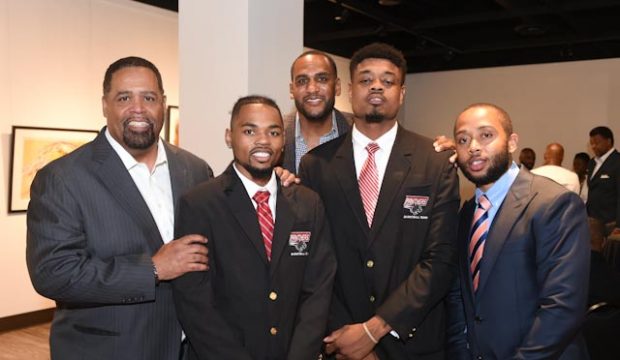 Local and national artists donated art pieces to the auction. Walker’s personal collection, which he started while still a player in the NBA, comprises more than 80 pieces.

“I’m combining my two biggest passions to impact the lives of these young men,” Walker says. “These aren’t just my players, they are my sons, and leveraging my status to launch their careers is the way I pay it forward.”