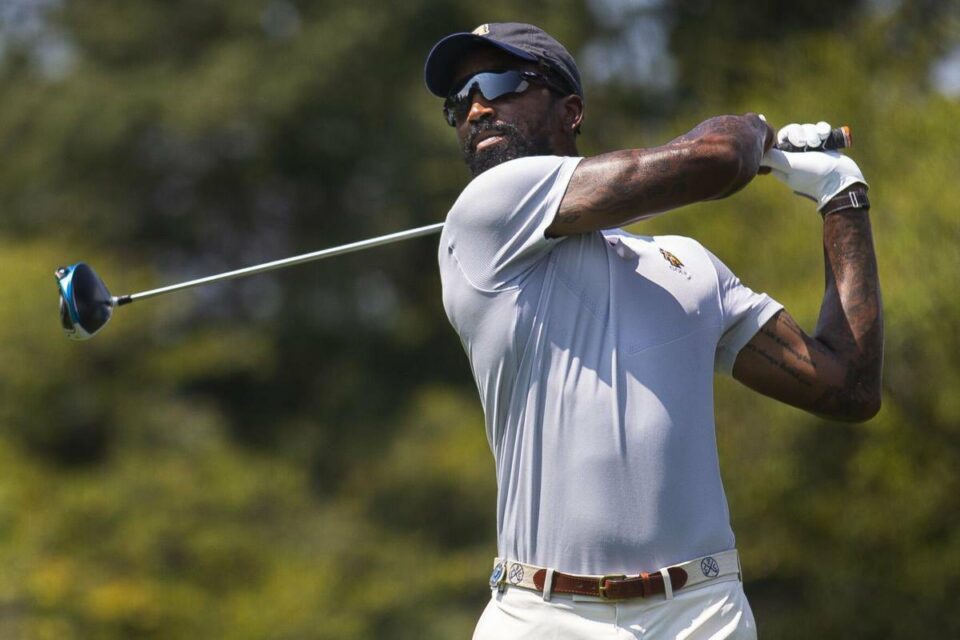 It is never too late to go to college, and a former NBA player will be doing so following a successful career in basketball after spurning collegiate athletics for a professional spot.

According to PGA Tour, former NBA champion J.R. Smith, who is now retired, has enrolled in an HBCU to reportedly become a student-athlete as he sets his sight on joining the school’s golf team.

The 35-year-old former basketball player who has won championships with the Cleveland Cavaliers and the Los Angeles Lakers, will attend North Carolina A&T State University to pursue a degree in liberal studies. Smith is slated to start classes on Aug. 18. He is waiting on the NCAA to sort out his eligibility so he can join the Aggies’ golf team.

The two-time @NBA champ is enrolling @NCATAggies with his sights set on the golf team.

JR Smith will be attending North Carolina A&T State University this fall to pursue a degree in Liberal Studies.

According to ESPN, Smith told reporters at the pro-am at the Wyndham Championship in Greensboro, North Carolina, that he decided to go back to school after having a conversation with NBA Hall of Famer Ray Allen.

“Ray Allen kind of convinced me,” Smith said Wednesday at the golf event. “We had a little golf trip in [the Dominican Republic] and he was talking about some of the things he was doing, about going back to school and challenging yourself for us athletes. I really took heed to it and decided to go back — and one of the best liberal studies programs is at A&T.”