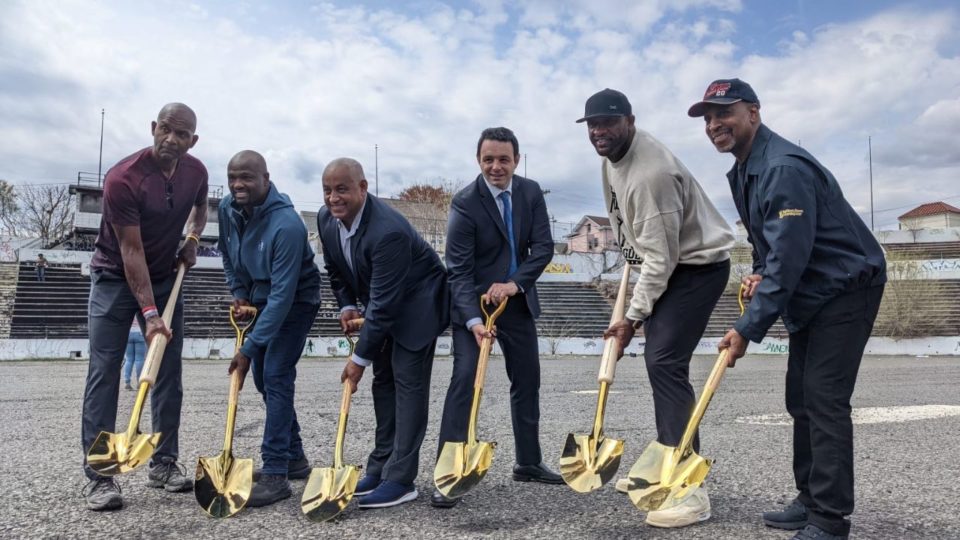 An old Negro League stadium is being resurrected after several decades of being dormant!

According to MLB, Hinchliffe Stadium, located in Paterson, New Jersey, which was once home to the old Negro League teams the New York Black Yankees and New York Cubans, had an official groundbreaking for the renovation of one of the last remaining venues that once hosted Negro Leagues baseball.

This stadium was also the site of the 1933 Negro League World Series which was referred to as the Colored Championship of the Nation. The renovation of the stadium has a price tag of $94 million, which will go into more than just the refurbishment of the sports arena, which is expected to be completed in August 2022.

Based on what Paterson Mayor Andre Sayegh said, there is a reason for the groundbreaking to take place on April 14, which also commemorates Hall of Famer Larry Doby. “One of the reasons why we picked today, April 14 is because the gentleman who broke the color barrier in the American League with the Cleveland Indians was from Paterson, and the number he wore was 14.”

The $94 million redevelopment project will incorporate more than just renovating Hinchliffe Stadium, which is part of the Paterson Great Falls National Historical Park. A restaurant and event space will be implemented and a new visitors center for the national park will be at the corner of the stadium closest to the falls. The stadium will also include a parking garage and affordable housing.

USA Today reported that Baye Adolfo-Wilson, who is the former deputy mayor of Newark and is overseeing the multimillion project stated, “The groundbreaking is incredibly special. It will be a culmination of a project between Covid and George Floyd, and a lot of issues with race and class. The timing is important for the historical aspect and the moment we’re living in.’’