NFL Hall of Famer Terrell Owens is Coming Out of Retirement 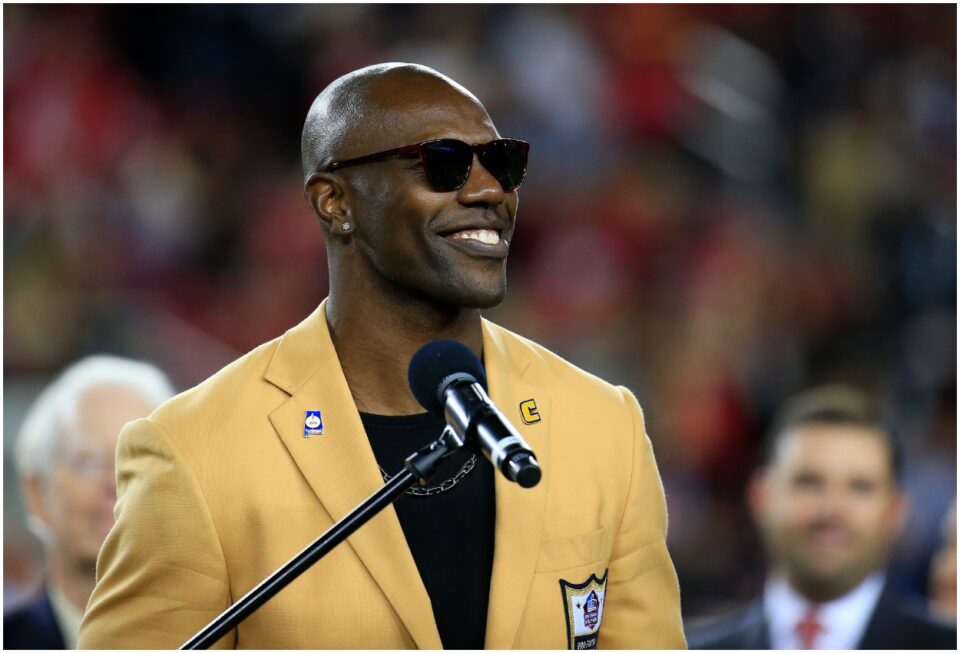 NFL Hall of Fame wide receiver Terrell Owens is returning to the gridiron.

According to Reuters, the Hall of Fame football player has come out of retirement to resume his playing career in a new professional league. Owens, who retired officially from the NFL in 2010, states he is still in great shape and wants to prove he can still compete at a high level. An official announcement is expected next week.

NFL legend Terrell Owens is coming out of retirement, per @Reuters.

The 48-year-old Hall of Famer reportedly plans to join the Zappers of startup Fan Controlled Football.

The 48-year-old Owens is returning to the football field with a newly formed football league. Fan Controlled Football (FCF) league made its debut last year. It’s speculated that he will be joining the Zappers who already have a former NFL first-round draft pick in Johnny Manziel.

The FCF has eight teams that play in the league. Instead of the 11 players that the NFL incorporates, it has a 7-on-7 player setup. The FCF website states, “FCF is the first and only IRL professional sports league where fans call the shots – everything from deciding the team name and logo to drafting the players and calling all the plays in real-time. It’s a real-life video game with fans in control of the action!”

Owens will allegedly be wearing a microphone and a helmet camera during the games. This will allow him to provide content for streaming provider fuboTV as he will also be interviewing team owners and players during games when he is not playing.

The league, which started with four teams last year, will be doubling in size to eight teams for the second season.

The regular upcoming season is seven weeks long followed by playoffs. The league starts in two weeks on Apr. 16 and all games will be played at a single Atlanta venue.

Owens’ career lasted from 1996 to 2010 as the wide receiver played for five different teams in the NFL.

When he retired from the NFL, Owens’ 15,934 receiving yards was ranked second on the league’s all-time list while his 153 touchdown receptions were listed as third most.