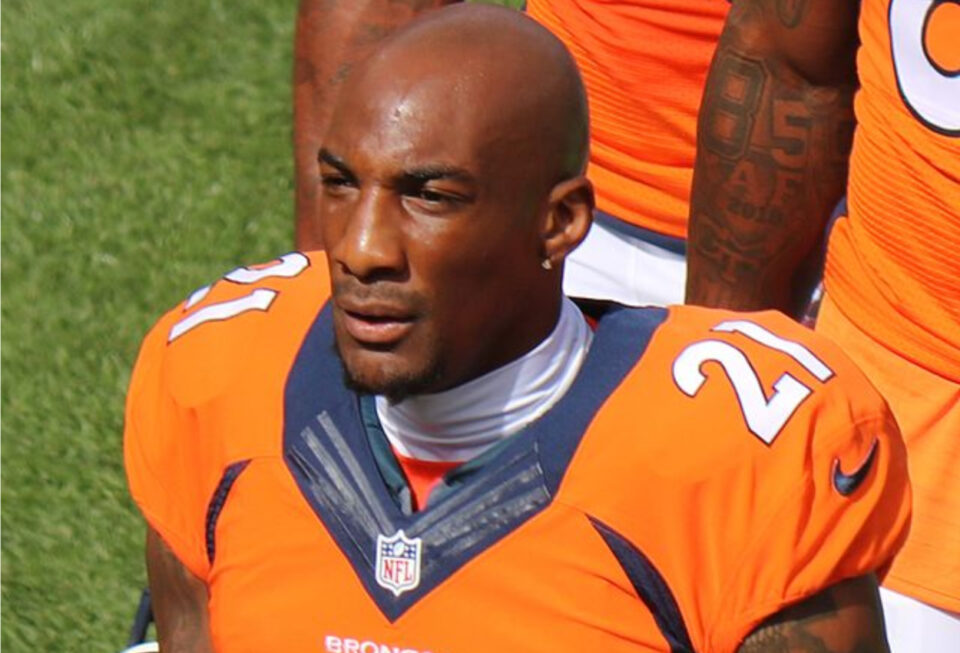 Aqib Talib is taking steps to step down and back from hosting Thursday Night Football after his brother is named as a suspect in the fatal shooting of a youth football coach.

Talib was recently named as a host of the NFL Thursday Night Football programming on Amazon.

According to NFL insider, Ian Rapoport, Talib is “going to step aside” from the recently announced broadcasting duties to “spend time with his family.”

Just spoke to Aqib Talib. In light of the recent tragedy, he is going to step aside from his broadcasting duties at Amazon to spend time with his family.

Last week, Texas authorities said they were searching for Yaqub Salik Talib, Talib’s brother, after an incident at a youth football game last weekend that resulted in the fatal shooting of youth football coach Mike Hickmon, according to CBS Dallas.

Yaqub turned himself in last Monday after Lancaster police issued a warrant for his arrest, ESPN reported. His attorney, Clark Birdsall, said Yaqub did that “so his side of the story could be told.”

“But he … I think there’s some heavy defensive overtones to what happened out there on that playing field. And in time, that’ll all come out.”

WFAA then reported that a newly surfaced video leading up to the shooting reveals that Aqib was the one who started the fight that ended with his 39-year-old brother shooting Hickmon.

“He ran across the field and ran over on our sideline and got in the ref’s [referee’s] face,” one eyewitness, Heith Mayes, said. Several witnesses stated that Aqib provoked the fight because he was upset about the referees’ calls during the youth league game.

“Aqib Talib was present when this unfortunate incident occurred and is very distraught and devastated over this terrible loss of life. He would like to convey his condolences to the family of the victim and to everyone who witnessed this unfortunate tragedy.”