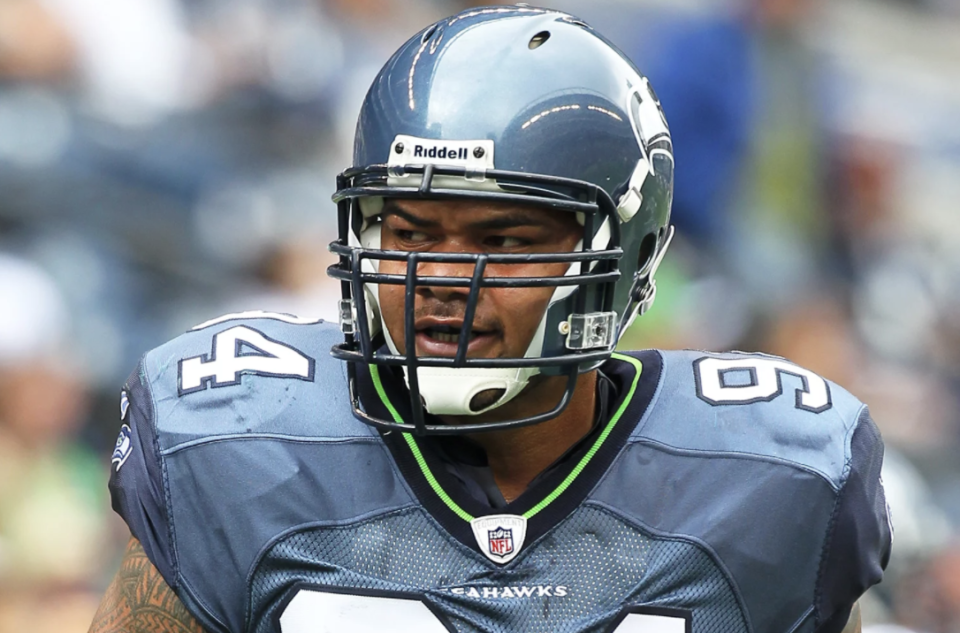 A former NFL Kansas City Chiefs defensive tackle was discovered unresponsive at a Kansas prison while awaiting trial for federal charges on possession of illegal firearms and drug trafficking, said a prison official.

Saousoalii Siavii Jr., 43, was found dead in the U.S. Penitentiary in Leavenworth on Thursday afternoon, said Anna Armijo, the spokeswoman for the Bureau of Prison, in an official treatment, reports The Kansas City Star.

The outlet states Siavii was tended to by prison staff and transported to a hospital where he was declared dead. The prison did not release details about the former athlete’s death. Armijo stated the staff nor other inmates were injured and “at no time was the public in danger.”

In August 2019, NBC Sports reported that Siavii was taken into custody under suspicion of illegal firearms possession during an altercation with police in Kansas.

According to Kansas City police, Siavii was arrested and charged as an unlawful drug user possessing prohibited weapons after leaving a reported stolen vehicle. When addressed, he got into an altercation with officers who used their stun guns on him twice in an attempt to arrest him. Prosecutors alleged Siavii’s confiscated property included a firearm, ammunition, methamphetamine, and marijuana.

Siavii was also criminally indicted as part of a methamphetamine drug trafficking ring in Missouri alongside eight other co-defendants, according to The Kansas City Star.

From American Samoa, the 6-foot-5, 315-pound former Oregon lineman was drafted by Kansas City in the second round in 2004 and spent two seasons with the Chiefs. Siavii took a break from football for two years to heal from knee injuries.

He played for the Dallas Cowboys in 2009 but was fired in the preseason. He later played for the Seattle Seahawks in 2010 but suffered a spinal cord injury that ended his football career in 2011, reports PEOPLE.