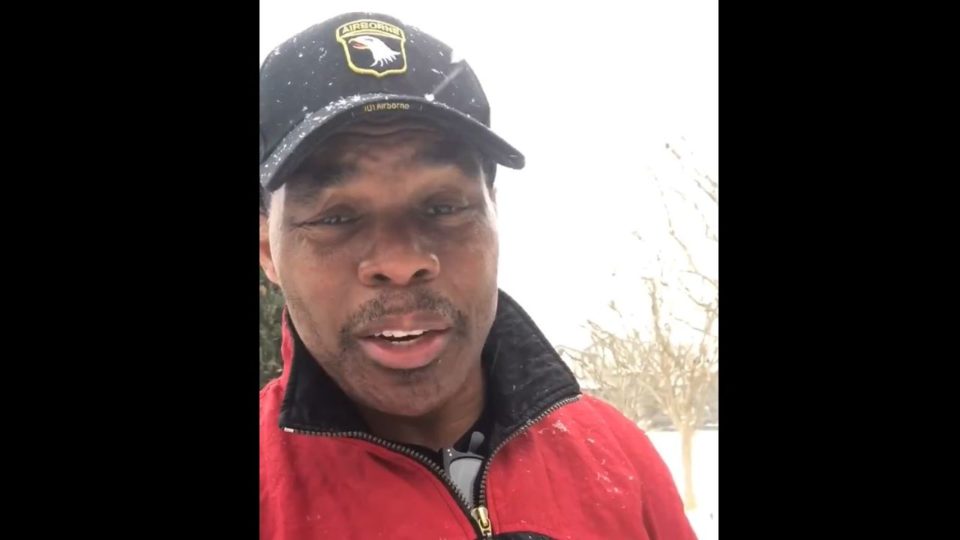 According to The New York Post, the former USFL and NFL player stated that giving reparations to Blacks might require Black Americans like himself to utilize a genetics company like 23andMe to calculate what they might receive in pay by the percentage of ancestry. He also claimed that African Americans were also involved in the slave trade prior to the United States abolishing slavery back in 1865.

During his testimony before the committee, he stated the following:

“We use Black power to create White guilt. My approach is biblical: how can I ask my Heavenly Father to forgive me if I can’t forgive my brother? America is the greatest country in the world for me, a melting pot of a lot of great races, a lot of great minds that have come together with different ideas to make Americans [sic] the greatest country on Earth. Many have died trying to get into America. No one is dying trying to get out,” he remarked.

“Reparations, where does the money come from? Does it come from all the other races except the Black taxpayers? Who is Black? What percentage of Black must you be to receive reparations? Do you go to 23andMe or a DNA test to determine the percentage of Blackness? Some American ancestors just came to this country 80 years ago, their ancestors wasn’t even here during slavery. Some Black immigrants weren’t here during slavery, nor their ancestors. Some states didn’t even have slavery.”