Ex-New York Giants Running Back Wins $28.5 Million Against Doctor Who Botched His Surgery 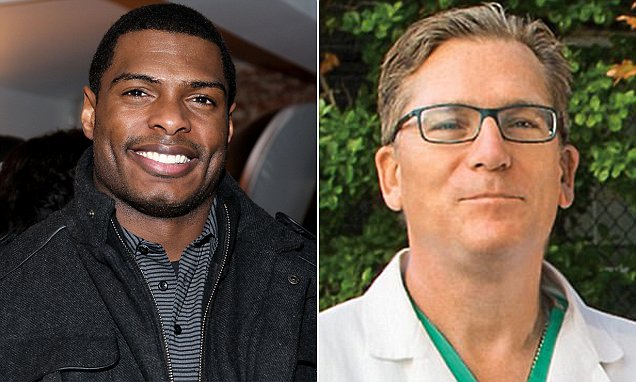 A former NFL player has won a nearly $30 million verdict against a doctor who recently passed who he accused of medical malpractice.

According to the New York Post, former NFL player, Michael Cox Jr., who played for the New York Giants as a running back, has reportedly won a total of $28.5 million after winning a malpractice lawsuit against the now-deceased Dr. Dean Lorich and New York-Presbyterian Hospital.

The lawsuit was filed due to allegations of medical malpractice in due to a surgery that was supposed to repair an ankle injury that took place in December 2014. The failed surgery ended the career of the Giants’ running back.

The former NFL player, who is now 33 years old had a contract that was worth $2.3 million over four years. The injury happened during a game that took place in Seattle in November 2014 when he was tackled. After colliding with opposing players, he broke his leg, had damaged cartilage, and an injured ankle.

The surgery was performed by Dr. Lorich, who died last year by suicide. He did the surgery at the Hospital for Special Surgery in Manhattan, NY. His career ended when the operation failed to heal the ankle.

“The jury spoke with a clear and unambiguous voice that Mr. Cox received inadequate medical care and treatment and was significantly injured as a result,” said the attorney for Cox, Jordan Merson. “We are pleased with the jury’s decision.”

According to New York-Presbyterian Hospital and the estate of Dr. Lorich, there will be an appeal of the ruling.

“We disagree strongly with the jury’s verdict and believe it was inconsistent with the evidence in the case. We will be appealing the decision,” said attorney Bhalinder Rikhye.

Lorich passed away a year after the lawsuit was filed, in what was ruled a suicide.