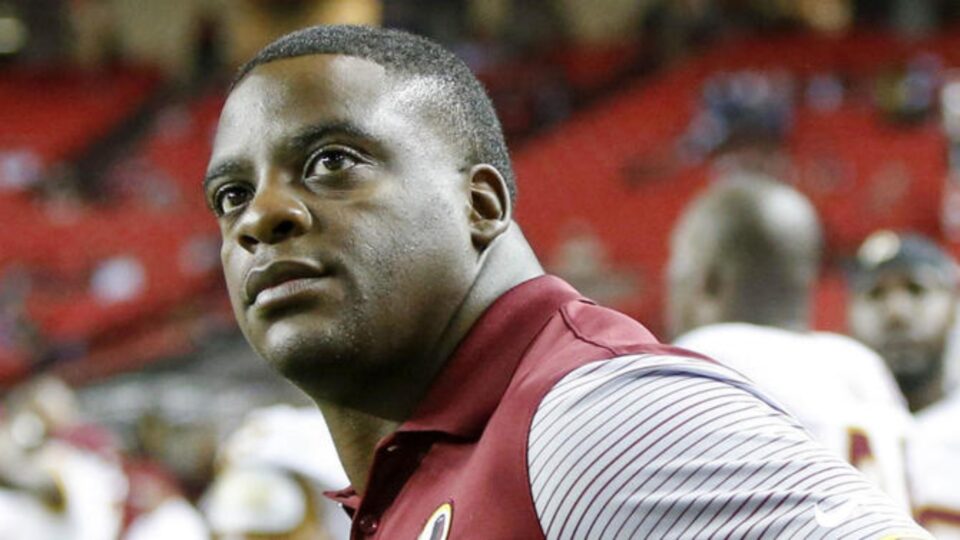 Retired NFL running back Clinton Portis has been sentenced to six months in prison for his role in a $2.9 million scheme that saw 15 former players plead guilty to defrauding a league-funded health care program.

Portis, who was an acclaimed student athlete at the University of Miami before playing professionally in Denver and Washington, pleaded guilty to filing false claims for medical equipment to the tune of nearly $100,000, the New York Post reports. He’s been sentenced to six months in prison and an additional six months of home confinement.

According to ESPN, the Department of Justice said in a pre-sentencing filing on Thursday that they intended on recommending the higher end of the suggested 10-16 month guideline associated with Portis’ crimes because he had continued to maintain his innocence. It wasn’t until a hung jury lead to a retrial that he finally pled guilty.

At the root of the scheme is the Gene Upshaw NFL Player Health Reimbursement Account Plan, which was established by the NFL in 2006 to help retired athletes pay for medical expenses. The fifteen players involved took advantage of the programs allotted $350,000 in individual benefits by filing false reimbursement claims for everything from medical equipment to appointments and home health aid.

Over the course of two months, Portis submitted a total of $99,624 in false claims, for which he faced up to 10 years in prison. His sentence is the result of a guilty plea to the charge of conspiracy to commit health care fraud and an agreement to repay the funds disbursed by the program.

Portis’s former Washington teammate Robert McCune, who was considered the ringleader of this operation, pleaded guilty to 13 counts of health care fraud, 11 counts of wire fraud and three counts of aggravated identity theft.

John Eubanks and Carlos Rogers, who were with the Washington Football Team for a year alongside Portis and McCune, have also pleaded guilty to their involvement in the scam.

The list of players to admit their involvement in this scheme includes Reche Caldwell, who was shot and killed in an apparent robbery in June 2020.