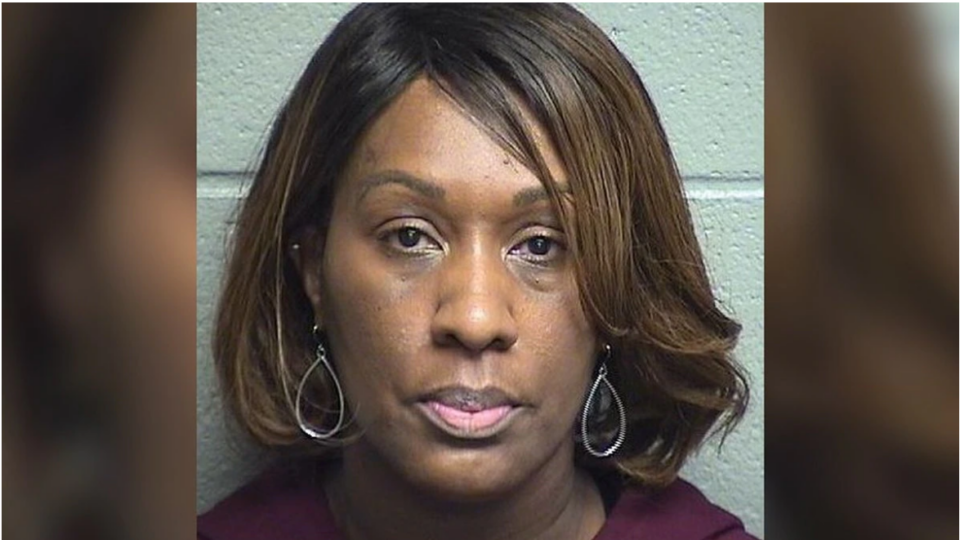 A former worker at a North Carolina university has been charged with embezzling close to a million dollars.

According to The Associated Press, Durham, NC resident Kenya M. Ward, 44, a former information technology worker at North Carolina Central University, is accused of stealing $900,000 from the school, officials have stated.

According to a warrant for her arrest, Ward is charged with one count of embezzlement of state property. She is no longer employed at the university.

The warrant, issued on Aug.23, stated the embezzlement charge for the alleged crime happened between January 2018 to April of this year.

In a written statement, North Carolina Central University said that it received an internal inquiry about the misappropriation of funds, and they conducted an investigation into the matter. Ward is accused of embezzling nearly $900,285 from the university’s bookstore and food service departments.

She appeared before a magistrate at Durham County Jail, and court records show that she was given a $1 million unsecured bond. The former university worker has since bonded out, and she appeared in court last  Friday morning.

CBS 17’s Crystal Price spoke to the fired employee after her court appearance and asked if she wanted to comment on the allegation. Ward stated she is innocent and told Price she intends to plead not guilty, and she doesn’t know why she is being accused of this crime.

University officials have stated they believe they have addressed the issue. The university retained an outside firm to conduct a more comprehensive review and recommended additional security measures, procedural changes, or policy enhancements as needed.