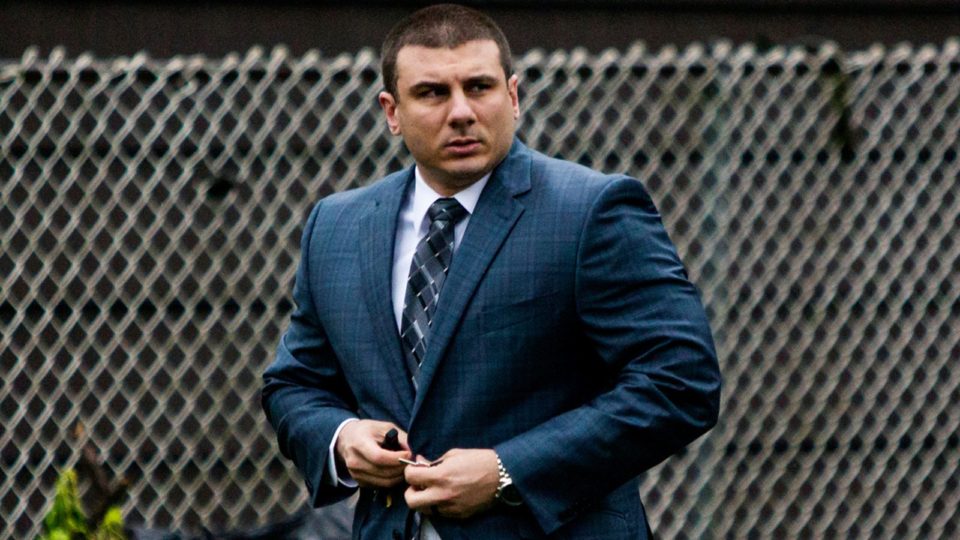 Daniel Pataleo, the police officer responsible for the death of Eric Garner when he applied an illegal chokehold on July 14, 2014, was fired from the New York Police Department in 2019. Pantaleo appealed the decision and on Thursday, the original decision was upheld by an appellate court in New York.

Garner, 43-year-old Black man, was being arrested in a dispute over selling loose cigarettes. His dying words, “I can’t breathe,” angered millions and became a rallying cry against police brutality.

According to ABC News, Daniel Pantaleo was trying to gain his position in the police department back when he took his case to an appellate court. The Appellate Division of the Supreme Court, First Judicial Department, upheld the recommendation by NYPD Deputy Commissioner of Trials Rosemarie Maldonado to fire Pantaleo, who was terminated more than two months after his NYPD administrative trial in 2019.

The Appellate Division of the Supreme Court, First Judicial Department, the decision stated:

“Substantial evidence supports respondents’ conclusion that petitioner recklessly caused injury to Eric Garner by maintaining a prohibited chokehold for 9 to 10 seconds after exigent circumstances were no longer present, thereby disregarding the risk of injury (Penal Law §§15.05[3];120.00[2]). We do not find the penalty ‘so disproportionate to the offense, in light of all the circumstances, as to be shocking to one’s sense of fairness.’ Conduct far less serious than petitioner’s has been found by the Court of Appeals to have a ‘destructive impact ... on the confidence which it is so important for the public to have in its police officers’ (see e.g.Matter of Alfieri,38 NY2d at977). We have considered petitioner’s remaining contentions and find them unavailing.”

Pantaleo’s lawyer, Stuart London, responded to the ruling: “We are disappointed with the reasoning and the decision handed down today and we are carefully reviewing the decision to explore our appellate options.”